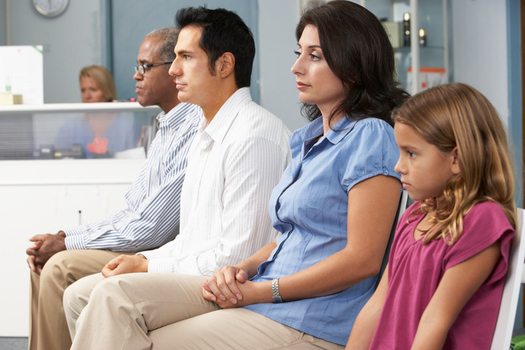 Texas — Congress has set in motion what it says is a plan to repeal and replace the Affordable Care Act. But what could happen in Texas if the plan is only repealed?

One study projects that ending Obamacare without immediately enacting an equivalent plan would result in 2.6 million Texans losing health coverage by 2019. Anne Dunkelberg, associate director at the Center for Public Policy Priorities, which produced the study, said a repeal of the plan would hit the state’s working families hardest.

The study also found that Texas stands to lose about $62 billion in federal healthcare funding over the next decade if the ACA is repealed, and it would pay out billions more to doctors and hospitals to cover the cost of uncompensated care.

Congress has vowed to replace Obamacare but has yet to reveal the details of any plan it is considering.

Dunkelberg said that if Congress only repeals the plan, the significant gains made in the state’s uninsured rate by Obamacare would likely be reversed.

“Even though Texas still has the worst uninsured rate, and the highest uninsured number in the country, and didn’t do the Medicaid expansion along with 18 other states, we still had a big, major reduction in our uninsured rate as a result of it,” Dunkelberg said.

“Being able to have a talking point that says that the price of the premium went down when in fact the reason it went down is that it’s no longer covering anything that you actually need, and it leaves you open to medical bankruptcy,” Dunkelberg said.

The report warned that a repeal of the ACA without an adequate replacement would mean that almost 30 million Americans could lose access to affordable health care.