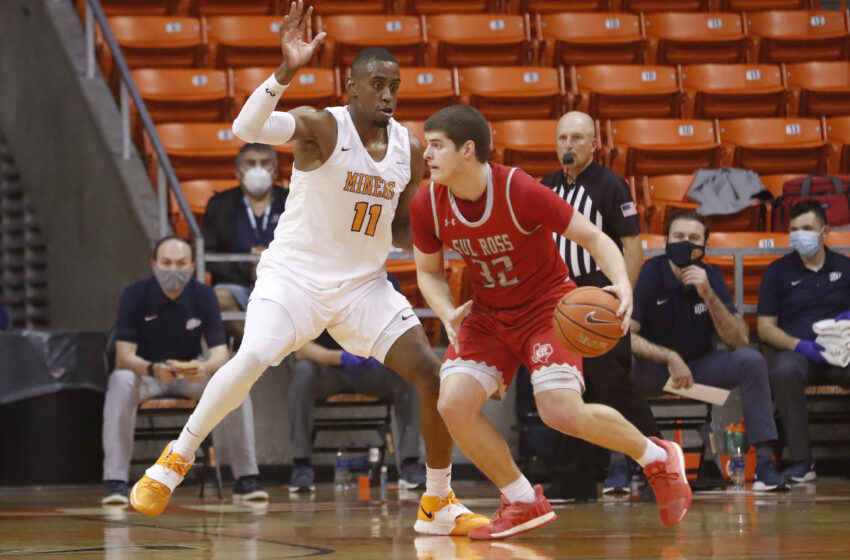 The UTEP men’s basketball team will take on the Pac-12’s Arizona Saturday afternoon, tipoff is set for 4 p.m. MST in the McKale Center in Tucson, Arizona.

“We’re excited about the challenge against one of the best programs on the West Coast on their home court,” third-year UTEP Head Coach Rodney Terry said. “I have a lot of respect for Sean [Miller] and what he’s done there during his tenure [as head coach] at Arizona. We’re excited for the opportunity.

UTEP is coming off a loss at Saint Mary’s College, 73-61, on Dec. 8. Souley Boum scored 21 points to lead the squad. The junior guard has scored 78 points in the first three games and ranks first in Conference USA in scoring (26.0 ppg) and free-throw shooting (91.3 percent). Boum also ranks tied sixth nationally in scoring.

Bryson Williams chipped in with 17 points and eight rebounds after sitting most of the first half in foul trouble. However, the rest of the team struggled to find any offense, only shooting 37.7 percent from the floor as a team.

Saint Mary’s College shot effectively, hitting 26-of-48 (54.2 percent) from the floor. The Miners only tallied six assists after totaling 43 their first two games of the season.

Arizona Head Coach Sean Miller is in his 12th season at the helm, and directed U of A to a 21-11 record last season. The Wildcats are averaging 80.0 points per game, while shooting 47.4 percent from the floor. Arizona is giving up only 58.3 points per contest, while holding opponents to just over 34 percent shooting from the field.

U of A is shooting over 40 percent threes and averaging 17.3 assists per game.

Arizona leads the all-time series 62-30. The Miners and Wildcats last played on November 14, 2018 in Tucson with Arizona coming out on top, 79-46. Then-freshman Efe Odigie recorded his first ever double-double against the Wildcats, scoring 13 points with 11 rebounds. Gilles Dekoninck saw action, playing six minutes.

The UTEP-Arizona cocan be heard on 600 ESPN El Paso with “The Voice of the Miners” Jon Teicher calling the action.

Fans can also catch the game on the Pac-12 Network with Ted Robinson (play-by-play) and Matt Muehlebach (color analysis) on the mic.