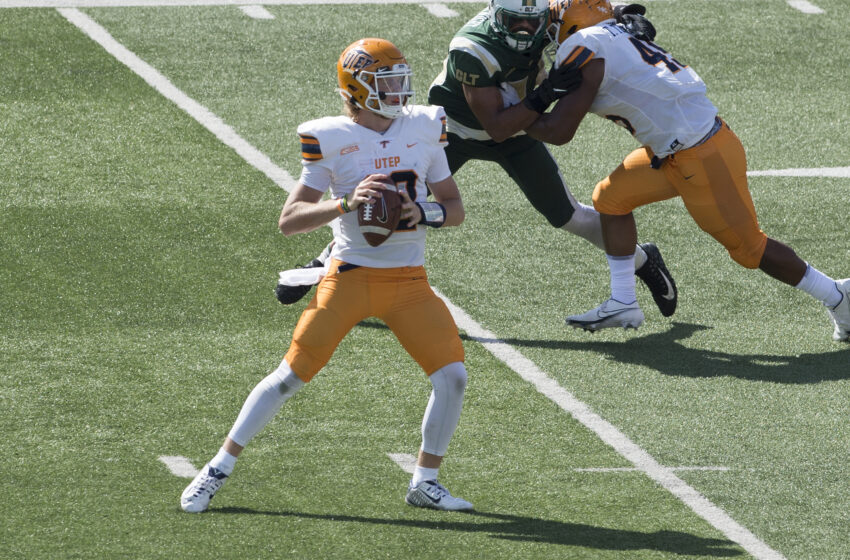 UTEP returns to action this weekend as the Miners travel to take on North Texas in a unique “home” game on Friday, Dec. 11 at Apogee Stadium in Denton.

Despite the game being play in Denton, the Miners will be the designated home team for the game.

This weekend’s game marks the 28th meeting all-time between the Miners and Mean Green with North Texas leading the all-time series, 17-8-3. The Mean Green lead the series, 11-2-2, in games played in Denton.