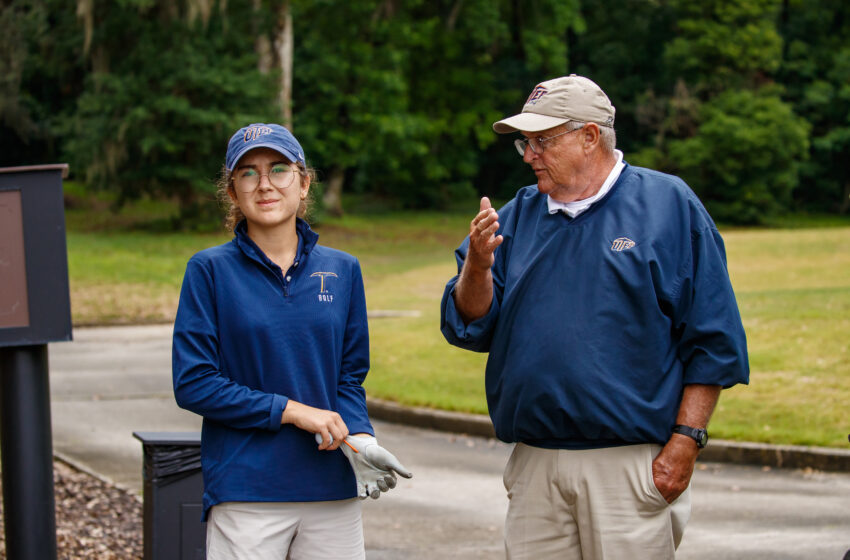 “Sophie was kind of the anchor for our team this season in a lot of ways,” head coach Jere Pelletier said. “She helped us improve each week and drug everyone else along with her this season.”

Delfosse represented the Miners as one of six student-athletes to be named to the third team after competing in all five tournaments for UTEP in 2021. This marks the second year in a row the Miners have had a representative receive All-Conference USA honors.

A sophomore for the Miners, Delfosse ranked 20th in C-USA in scoring average and 19th in scoring versus par (+2.5). She compiled a career-low 75.07 stroke average in 15 rounds, which ranked first on the team.

She finished inside the top 30 individually in three out of four regular-season tournaments, including two top 25 finishes and one inside the top 10.

Women’s Golfer of the Year

Freshman of the Year

Most Improved Golfer of the Year

Coach of the Year