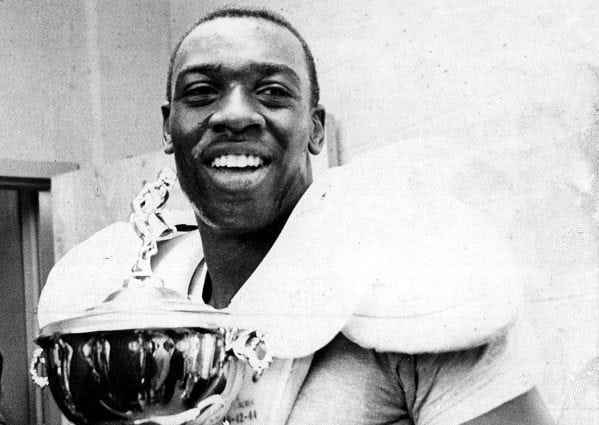 Miner football great Fred Carr, who was the best overall linebacker in school history, passed away on Monday at the age of 71.

Carr led the Miners to a pair of Sun Bowl wins in 1965 and 1967. In 1968, he became the highest overall draft pick in school history when the Green Bay Packers selected him fifth overall in the first round.

“There is no question that he is the greatest college football player in the country,” former Green Bay Packers head coach Vince Lombardi said on draft day. “Regardless of what our needs are, we had to take him. He was the No. 1 athlete on our books. We just felt we couldn’t pass him up.”

Carr was selected to the Sporting News All-American First Team in 1967. He left his mark in the UTEP record book, ranking seventh all-time in career tackles (410), eighth in season tackles (148) and seventh in career solo tackles (228). In 1967, Carr led the team in tackles in six of the 10 games. That season, Carr notched a career best of 20 stops in a win over Colorado State. Carr was named to the UTEP Football Centennial Team in 2014.

Carr was named All-Pro three times and was the Pro Bowl MVP in 1975. He also was a former defensive captain from 1975 to 1977. Carr was inducted into the Green Bay Packers Hall of Fame in 1983.