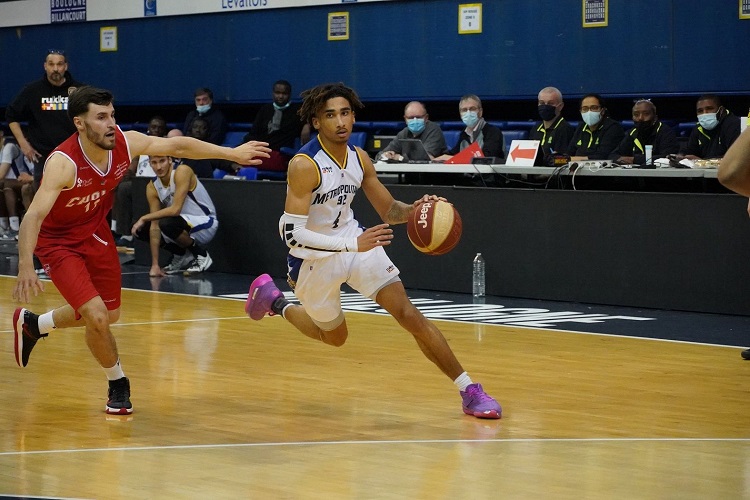 “Kezza’s a lefty point guard who sees the floor extremely well, and he’s a high-level passer. He’s got great basketball IQ, and we think he can be an elite defender…” Head Coach Joe Golding

New UTEP men’s basketball head coach Joe Golding added some international flavor to the 2021-22 roster as Kezza Giffa, a product of Paris, signed an NLI to play for the Miners.

Giffa is a 6-2, lefty point guard and will have four years of eligibility for the Orange and Blue.

“Kezza’s a lefty point guard who sees the floor extremely well, and he’s a high-level passer. He’s got great basketball IQ, and we think he can be an elite defender. Kezza’s played a high level of international competition in France,” Head Coach Joe Golding shared.

“We’re very excited to see him develop, and he’ll continue to work on his game early in his collegiate career. His dad played professionally, so he sees the game from a coach’s standpoint. Anytime we can recruit an elite-level for four years, it’s very exciting.”

Sacha saw time in the NBA’s coaching ranks, as he served on the New York Knicks summer league staff in 2017, and is currently an assistant coach with Kezza’s club team Levallois Metropolitans 92.