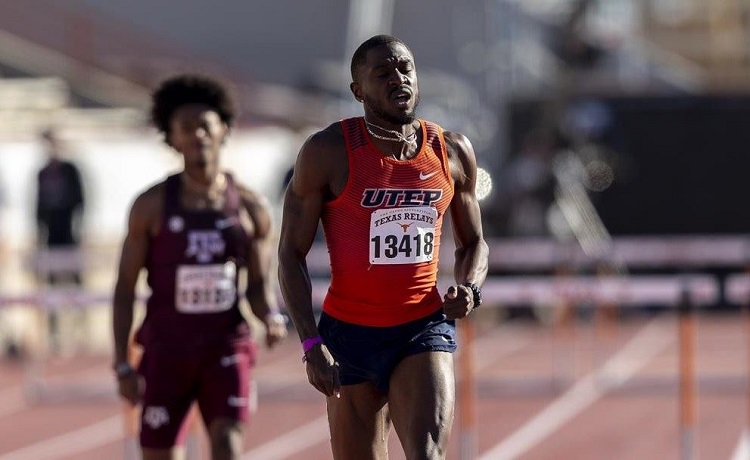 The UTEP men’s 4x400m capped the day with a victory, while five other Miners finished in the top three on the final day at a pair of meets on Saturday afternoon.

The Miners competed at the 93rd Clyde Littlefield Texas Relays at Mike A. Meyers Stadium in Austin, and the Bobcat Invitational at Texas State Track and Field Complex in San Marcos.

After competing at the UTSA Invitational last weekend, the Miners are returning to El Paso for the first time since leaving to San Antonio last week.

“I want to say this, under the circumstances, this was quite an experiment what we did,” said UTEP Head Coach Mika Laaksonen. “We left El Paso last week and then we were on the road for 10 days straight. Nobody really gave us an opportunity to practice, but we were able to use a local high school track in Austin. It was very challenging. I was really proud of the team. Everyone who was COVID tested came up negative. We were a bit rusty at UTSA, but that was very understandable since we didn’t compete last year in outdoors and this year in indoors.”

Laaksonen added, “It was a big improvement from the first meet to the second meet this weekend. Our star athletes so to speak shined at the [Texas Relays] today. I think across the board it was a great day for everybody to end the trip with a day like this.”

The UTEP men’s relay team capped the day with gold in the Men’s 4×400 Invitational. Jevaughn Powell, Joshua Hill, Kevin Hewitt and Sean Bailey teamed up to register a season-best time of 3:05.84. It’s the second consecutive week that the Miners crossed the finish line first in a 4x400m event.

Sean Bailey won silver in the men’s 400m dash, registering a time of 45.46. Bailey finished in front of runners from Texas A&M, Baylor and LSU.

Chevannie Hanson clocked in a 20.67 in the men’s 200m dash. The transfer’s time is the top mark in Conference USA early on in the season.

Sah-Jay Stevens heaved a 13.79m mark in the women’s shot put, good for silver. It’s her best mark since transferring to UTEP.

Up next, the Flyin’ Miners return to the track on April 9 and 10 at the Masked Rider Open hosted by Texas Tech at Fuller Track and Field. Following the trip to Lubbock, UTEP will compete at a pair of meets April 15-17 at the Bryan Clay Invitational in Azusa, California and the Roadrunner Invitational in San Antonio. 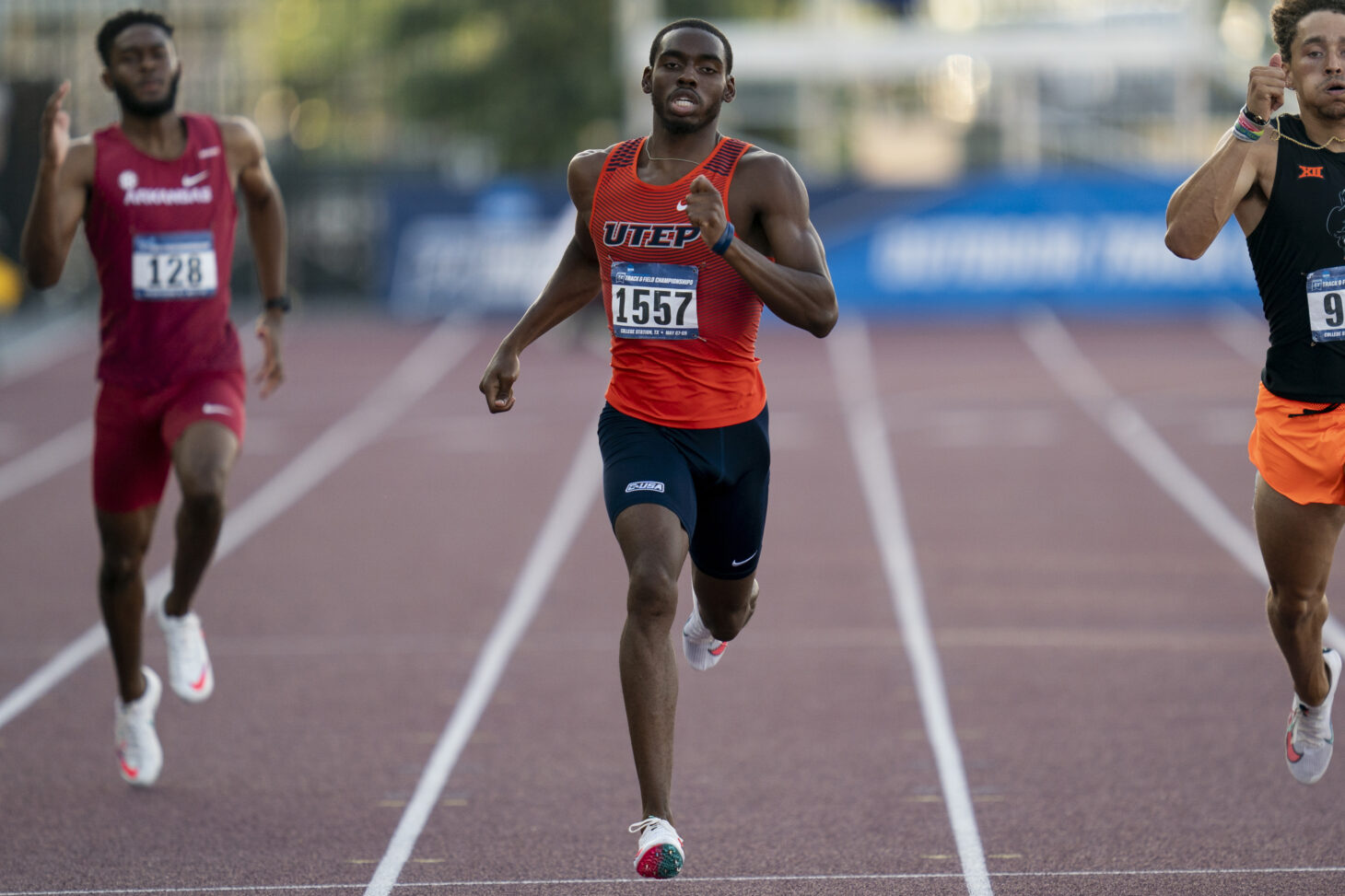 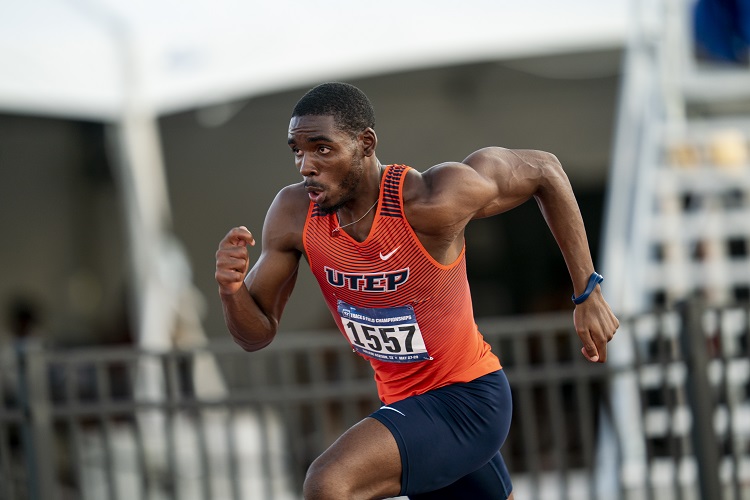