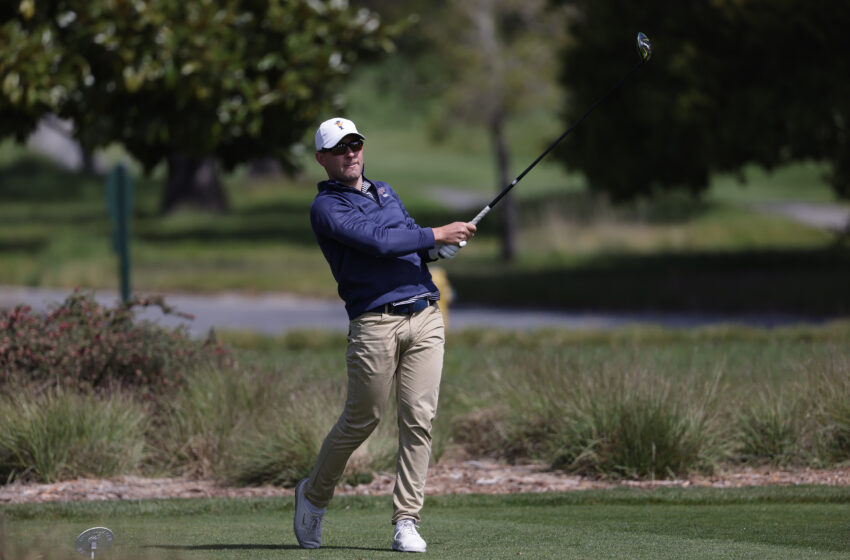 TEXARKANA, Ar. – UTEP shot 9-over par in the second round of the 2021 Conference USA Men’s Golf Championship on Tuesday at Texarkana Country Club in Texarkana. The Miners will enter the final round of stroke play in 10th place.

On Tuesday, UTEP shot 297 (+9) as a group to finish the second round in 10th place. The Miners opened play on Monday with a team total of 295 to finish the first round at 7-over par. Through two rounds, UTEP is 16-over par with a two-round total of 592.

“We were in position early to put together a solid round, but we struggled down the final stretch,” head coach Derek Plucienski said. “I fully expect us to put together our best round of the season tomorrow as this course will reward quality golf shots. Every round is an opportunity to improve and a low round tomorrow could give us a chance to make the match play portion.”

UTEP redshirt junior Greg Yellin led the way for the Miners on Tuesday, shooting 2-under par (70) to end the day in a tie for 18th place at even par for the tournament. On Monday, Yellin shot 2-over par (74) to open play at the C-USA Championship.

“Greg Yellin is playing solid golf right now and it is exciting to see,” Plucienski said. “This golf course sets up well for him. I look forward to seeing what he can do tomorrow.”

Senior Danny Daniels followed up his 72 (E) on Monday by shooting 76 (+4) in the second round to finish in a tie for 29th individually. Cole Donielson (76-75), Marcus Khaw (74-77) and Greg Holmes (75-76) will enter Wednesday’s final round tied for 47th with all three Miners shooting 7-over par through the first two rounds.

Middle Tennessee jumped nine spots on Tuesday to the top of the leaderboard after shooting 13-under par, while Old Dominion’s Gustav Fransson is in first place individually at 7-under par following the first two rounds.

UTEP was paired with Southern Miss, Rice and Middle Tennessee during the first two rounds, while the Miners will be paired alongside Rice and Old Dominion for the third and final round. The final round of stroke play will tee off at 7 a.m. MT on Wednesday.