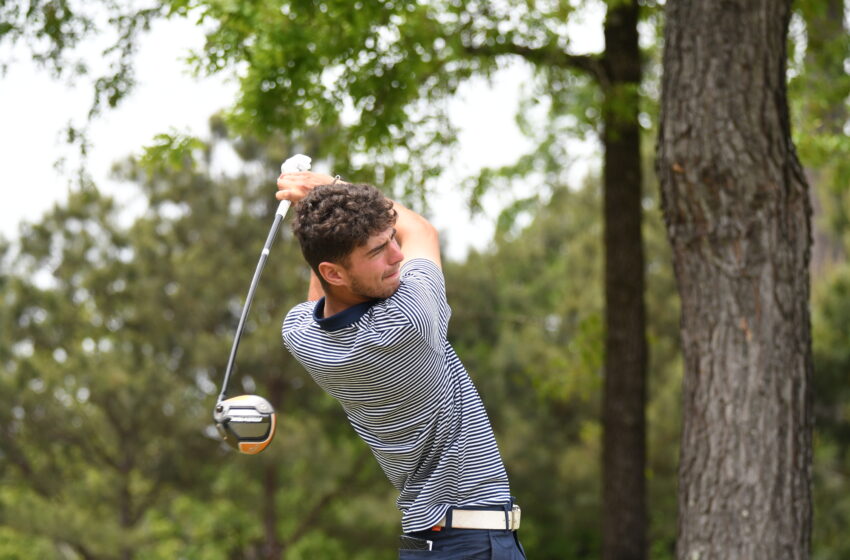 TEXARKANA, Ar. – UTEP put together its best round of golf on the final day of stroke play at the 2021 Conference USA Men’s Golf Championship with the Miners shooting 5-under par as a team on Wednesday at Texarkana Country Club in Texarkana.

The Miners closed out the event tied for 10th place.

“Our guys fought hard and finished today with the best round of the season,” head coach Derek Plucienski said. “We played with a lot of composure and took advantage of our opportunities. We made a lot of birdies and the energy was there. It’s unfortunate we did not make the match play portion, but we have a lot to look forward to and the future of our program is bright. We need to continue to work and build as I fully expect us to be a contender in our conference in the near future.”

UTEP redshirt junior Greg Yellin led the way for the Miners this week, shooting even par (74-70-72=216)) to finish in a tie for 18th for the tournament.

Greg Holmes paced the Miners on Wednesday, shooting a team-low 69 following rounds of 75 and 76 in the first two rounds. Holmes finished the event at 4-over with a three-round total of 220 to finish in 35th place.

Middle Tennessee finished atop the leaderboard in stroke play after shooting 14-under par in three rounds, while North Texas’ Vicente Marzilio finished first individually after shooting 11-under in stroke play. Middle Tennessee, North Texas, UAB and Charlotte will face off in the match play portion on Wednesday afternoon and Thursday morning to determine the team title.