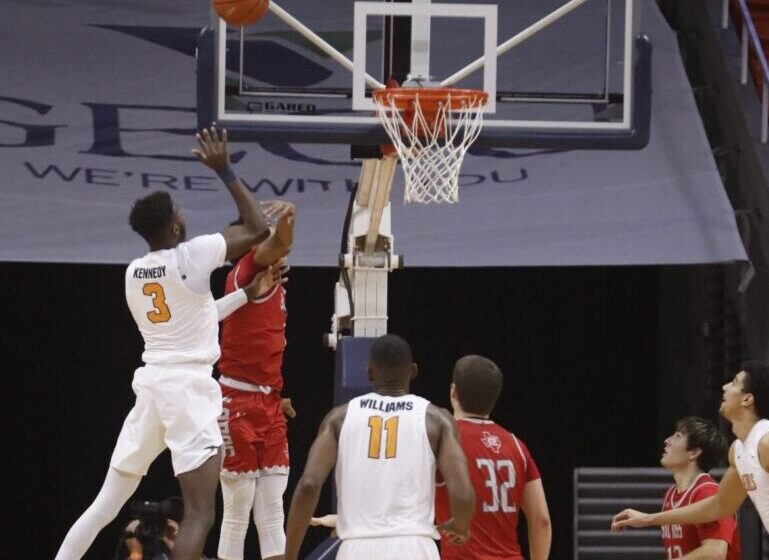 The Miners and Wildcats are set to tipoff at 4 p.m. MST in the McKale Center.

Arizona will have contests against Northern Arizona (Dec. 7) and CSU Bakersfield (Dec. 9) before facing the Miners.

The contest is sponsored by Pepsi and can be heard on 600 ESPN El Paso with “The Voice of the Miners” Jon Teicher calling the action.

The game will also be televised on the Pac-12 Network.