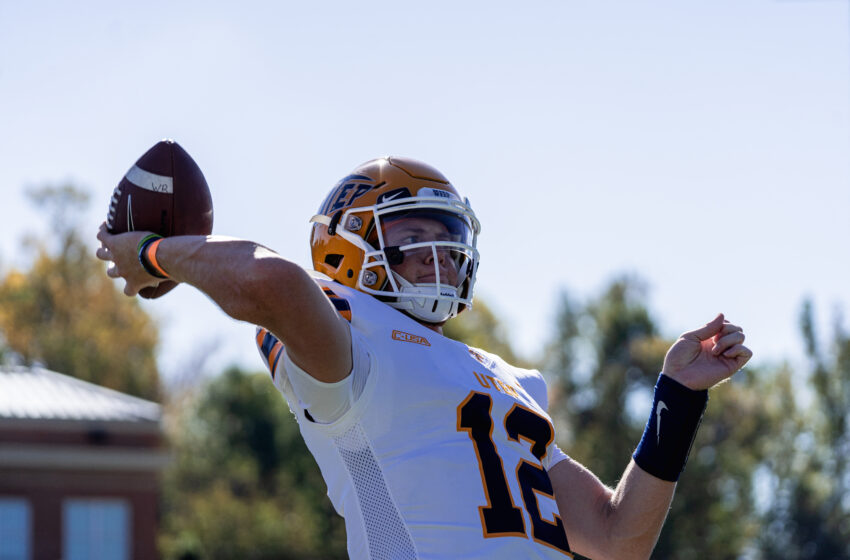 UTEP returns to action this weekend as the Miners travel to take on Rice on Saturday, November 28 at Rice Stadium in Houston.

This will mark UTEP’s fifth straight road contest and first game since Nov. 14 when the Miners faced UTSA in San Antonio.

Rice (1-2, 1-2) enters the game following a 27-17 loss on the road to North Texas last week, while the Miners had last week off after the team’s home game versus UAB was postponed due to COVID-related issues with the Blazers. UTEP (3-4, 0-3) enters the game looking to snap a 3-game skid after road losses at Louisiana Tech, Charlotte and UTSA.

Kickoff is set for 11 a.m. MT this Saturday at Rice Stadium in Houston. The game will be streamed live on ESPN3 with David Saltzman (play-by-play) and Taylor McHargue (analysis) calling all the action on Saturday.

Fans can also tune in to the radio broadcast on ESPN 600 El Paso to hear Jon Teicher (PxP) and Mike Perez (analysis) on the call.

This weekend’s game marks the 24th meeting all-time between the Miners and Owls with Rice leading the all-time series, 15-8. Last season, Rice traveled to El Paso and claimed a 30-16 victory over the Miners in the 2019 season finale.