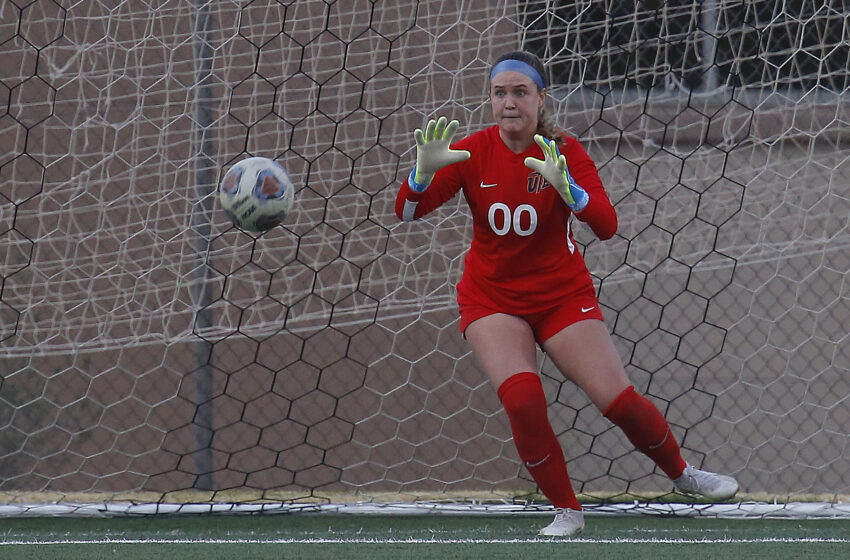 It is a make-up game, with the original meeting canceled due to a positive COVID test and subsequent contact tracing for the Miners.

“UTSA will be a tough team,” UTEP interim head coach Stewart Givens said. “They have been unlucky in a few games, and we can’t take them lightly. I believe this will be another hard fought game that our girls will be up for after a super difficult game on Friday. We are grateful to be able to get this game rescheduled and appreciate UTSA working with us to get the game on the calendar.“

UTEP is looking to build on its gutsy 1-1 tie against North Texas on April 2. The Miners went the final 34 minutes down a player due to a red card, but somehow managed to tie the contest with 11 minutes remaining in regulation. UTEP then fought off every remaining chance by the Mean Green to pick up the key point.

UTSA is 2-6-1 on the season, including 0-4 in league play. The Roadrunners have dropped two straight, including most recently falling at UAB, 2-1, on March 21. Abby Kassal and Deja Sandoval have been the top offensive threats with two goals each while five different players have registered assists. Jill Schneider has earned the bulk of the time in net, making 19 total saves for a .679 save percentage.

The match is the first of two on the road this week for the Miners. UTEP will also square off at Rice on Thursday in its regular-season finale.

The C-USA Championships are slated to run from April 13-17.

UTEP is undefeated against UTSA, sporting an all-time mark of 6-0-2 against the Roadrunners. All of the meetings have taken place since 2006, including squaring off once annually since 2013.