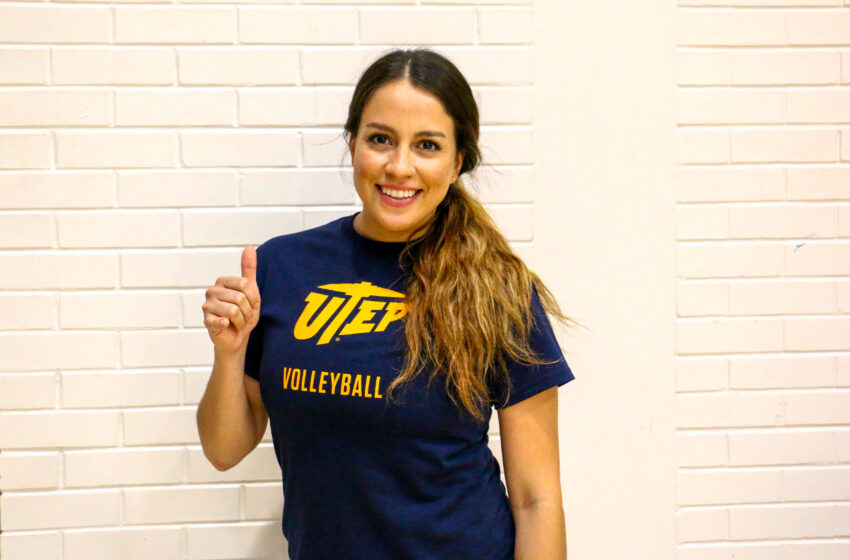 Sierra, a letterman with the Miners in 2009, will be joining Nick Petrovic as one of two assistant coaches on staff.

Sierra attended Americas High School in El Paso from 2004 to 2008 before starting 15 games as a defensive specialist at UTEP.

“We’re excited to bring (Sierra) on board because she’s a former Miner, El Paso native and a good person with a passion for volleyball,” Wallis said. “She’s smart, a hard worker and our players and fans will love interacting with her and appreciate her energy.”

Sierra has been coaching club and high school volleyball in El Paso for the past 13 years. Her most recent position was with the 915 United Volleyball Club beginning in October 2020.

“(Sierra) has been coaching club in the area for a while now and so many people in the Sun City will recognize her and we’re looking forward to bringing her smile, energy and skills into our program and getting her up to speed on the tough teams in one of the best volleyball conferences in the country,” Wallis said.

Her younger sister, Ariadnne, competed for Wallis at NM State.