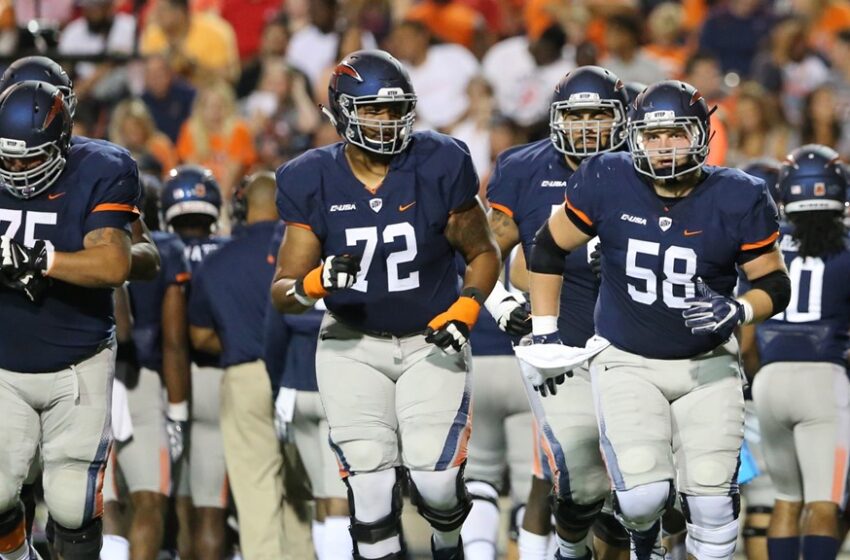 Tuley-Tillman played one season for the Miners and started in all 12 games at the left tackle position during the 2017 season.

The Miners offensive line allowed zero sacks against WKU and UTSA and only allowed one sack at no. 7 Oklahoma and at C-USA West Division Champions North Texas.

With Tuley-Tillman’s invite to the 49ers minicamp, he joins newly-signed Miners Alvin Jones (Ravens) and Will Hernandez (Giants) who were selected earlier this week, in beginning their journey to the NFL player ranks.