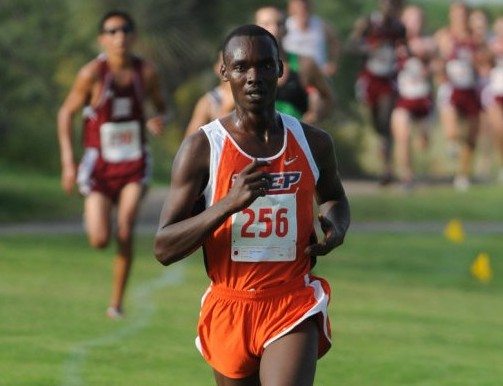 Ruidoso, N.M.-  The UTEP men’s and women’s cross country teams kicked off their 2015 season on Friday afternoon at the US Forest Service Ranger Station National Park. The women ran a 4.5K race and the men ran a 6K race.

The men’s team, who is receiving votes in the national USTFCCCA poll, dominated straight from the start on a very narrow trail. All six men were hip by hip the whole race and finished in the top six spots.

“The men had a good solid performance and ran as a group,” head coach Paul Ereng said. “It is very difficult to do what they did, and I was very proud of them. It was not about who won, but more so running the race as a team.”