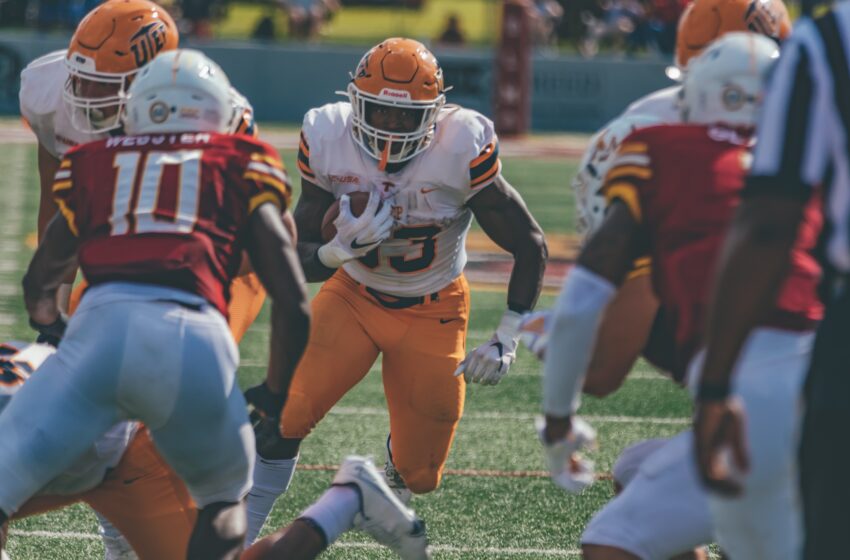 UTEP played a near flawless first half in rolling to a 24-0 lead, then continued to keep ULM at bay in moving to 3-1 on the season with a 31-6 victory on Saturday at Malone Stadium.

Hankins, the El Paso sensation, rushed for three touchdowns in the first half, tying the UTEP freshman single-game record. He plowed into the end zone on short scoring bursts of two, one and eight yards, as UTEP surged to a 21-0 lead midway through the second quarter. The Miners tacked on a 42-yard field goal by Gavin Baechle with 21 seconds remaining in the second period.

ULM wasn’t able to get anything going against a stout Miner defense, save for a four-play, 55-yard touchdown drive that followed a UTEP turnover late in the third quarter.

The Warhawks finished with 193 yards and six first downs.

Ronald Awatt joined the scoring parade with his second rushing touchdown in as many games, a 23-yard burst with 2:32 remaining to push the lead to 31-6.

UTEP dominated the game statistically, with 512 yards and a commanding edge in time of possession (39:36 to 20:24). The Miners also held ULM to zero third-down conversions on 11 attempts.

The Miners head into their bye week and will return to action on Saturday, October 10, when they open Conference USA play at LA Tech.  Kickoff is slated for 5 p.m. MT and the game will be streamed on ESPN+.

UTEP’s next home game is on Oct. 17 versus Southern Miss at 7 p.m. MT.  To purchase tickets, click here, call 747-UTEP or email tickets@utep.edu.

For complete coverage of UTEP Football, follow the Miners on social media at @UTEPFB (Twitter/Instagram) or visit the official home of UTEP Athletics at UTEPMiners.com.