Rice went on to add injury to insult, forcing a couple of UTEP offensive linemen -center Derron Gatgewood and tackle Greg Long – to leave the game. Metz was also hurt in what is an apparent shoulder injury on his non-throwing arm.

Coming off a 49-point beatdown to nationally ranked Oklahoma, the UTEP Miners had little to show in their home opener, falling to Conference USA foe Rice 31-14.

The Miners were in a 17-0 deficit before finding the end zone late in the third quarter after quarterback, Ryan Metz, hit a wide open Warren Redix on a 44-yard play action pass for the touchdown.

That would be the lone highlight of the night for the Miners as Rice went on to add a pair of touchdowns in the fourth quarter halting UTEP’s comeback attempt.

“We couldn’t generate first downs, we were missing tackles,” UTEP head coach, Sean Kugler said. “It was still a 10 point game in the third quarter and they go on a 90-yard drive that was probably the back breaker right there.”

UTEP was held to 26 rushing yards on 24 attempts while Rice had their way gaining 306 yards on 49 rushes.

Rice went on to add injury to insult, forcing a couple of UTEP offensive linemen – center Derron Gatgewood and tackle Greg Long – to leave the game. Metz was also hurt in what is an apparent shoulder injury on his non-throwing arm.

Kugler did not have a total count on injured players following the game saying they were “very significant and some season ending.”

Junior wide receiver Kavika Johnson attributed the loss to the team’s lack of energy, saying that it “boils down to the individual” players.

“I just know that it’s up to us, the leaders, the captains to take charge of that…we have to come together as a team,” Johnson said. “It’s not the coaches, it’s not anybody else, it’s us–it’s our team and we have to demand that from each other.”

The Miners have a quick turnaround as they await Arizona on Friday, September 15 – a game that will compete with both high school football and the El Paso Chihuahuas playoff series. 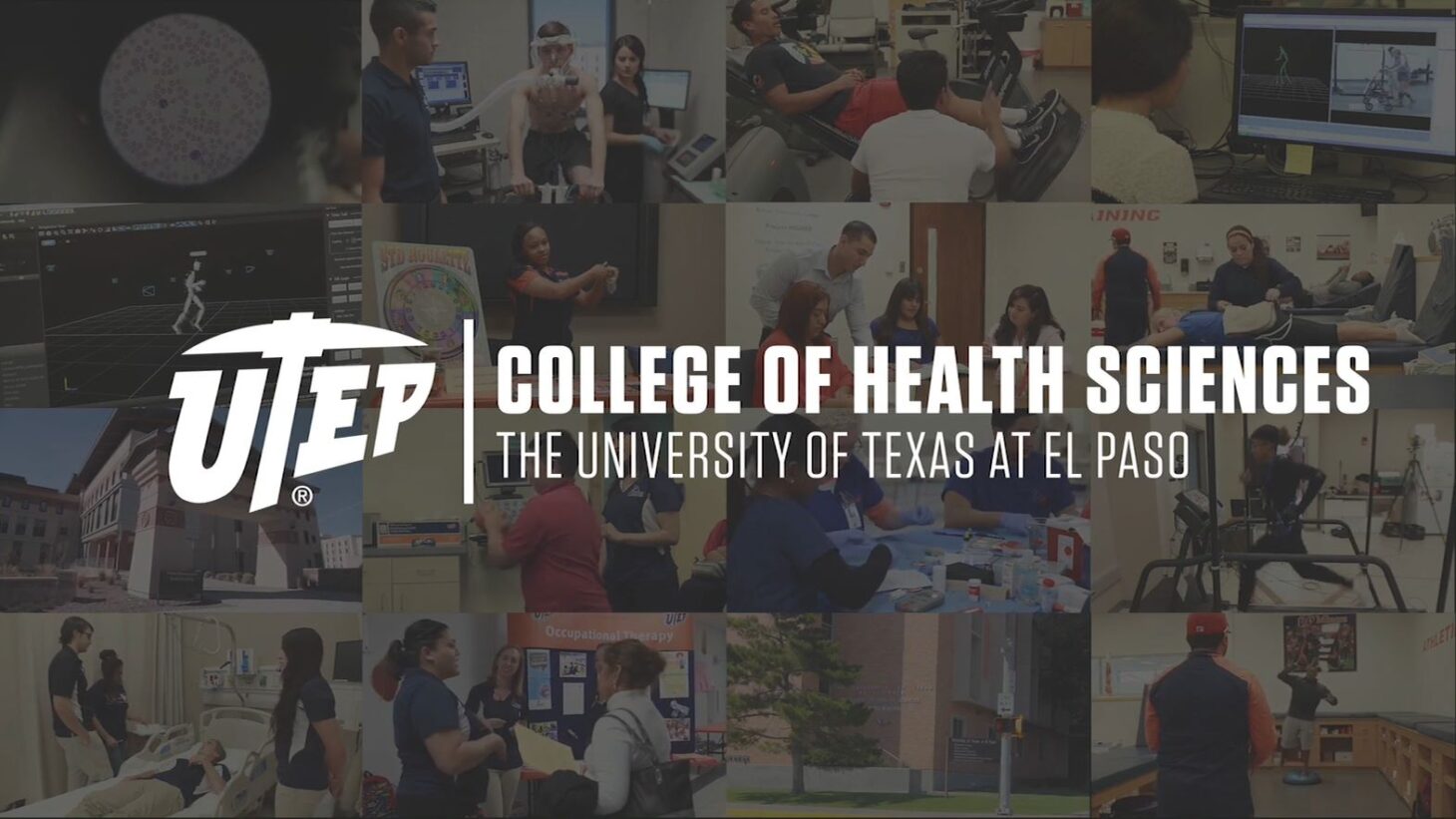