The Miners and Blue Raiders were engaged in a pitching duel. The two teams mustered up two hits each through the first three innings of play. UTEP’s hits were both doubles, from Smith and Duffield in the second and third innings, respectively.

The Orange and Blue had a scoring opportunity in the top of the third when Duffield doubled, and then Valles benefited from an infield single. However, Duffield and Valles stayed stranded on the base paths, keeping the score tied at 0-0.

The Blue Raiders drew first blood, scoring the first run of the game in the bottom of the fourth. Two errors from the UTEP defense helped the Middle Tennessee cause, and gave it the 1-0 advantage.

The Blue Raiders had a chance to add to the lead in the bottom of the fifth inning. A pair of base hits, and a sacrifice bunt put runners on first and second with two outs. A ball was hit by the Middle Tennessee batter into the shallow infield, but freshman Cathey made a diving snag to end the frame and the threat.

Still facing the 1-0 gap, UTEP was relying on the top of the order in the sixth inning to produce. With one out, Kasey Flores hit a ball that seemed destined to tie up the contest. However, the wind coming in from the outfield held the ball within the park, and UTEP was still down.

Middle Tennessee, once again had runners on second and third with two outs in the bottom of the sixth. The batter hit a ball into centerfield that looked like it would drop and score the two base runners, but Pamala Baber made an incredible diving catch to keep the game within reach of UTEP.

Smith, who holds the biggest bat on the UTEP roster, led off the seventh frame. The senior hit a rocket into center, but once again the wind kept it contained as it was caught on the warning track. Valles came to the plate, with two outs seemingly left in season. She was down 0-2 in the count, but she came up huge with a double and advanced to third on an error.

Lindsey Sokoloski slapped a hit to short that scored Valles and tied the contest. Linda Garcia followed with a single and Ariel Blair reached on an error to load the bases. Cathey, the freshman, stepped up big time and singled to score two runs and give the Miners a two-run lead going into the final inning, 3-1.

The Blue Raiders stayed composed, however. MT used two singles to begin the inning before a triple tied it up at 3-3. With one out, a long fly ball was hit to right field. Blair caught it and made a great throw, but the runner slid in safely to end the thrilling first-round game at 4-3. 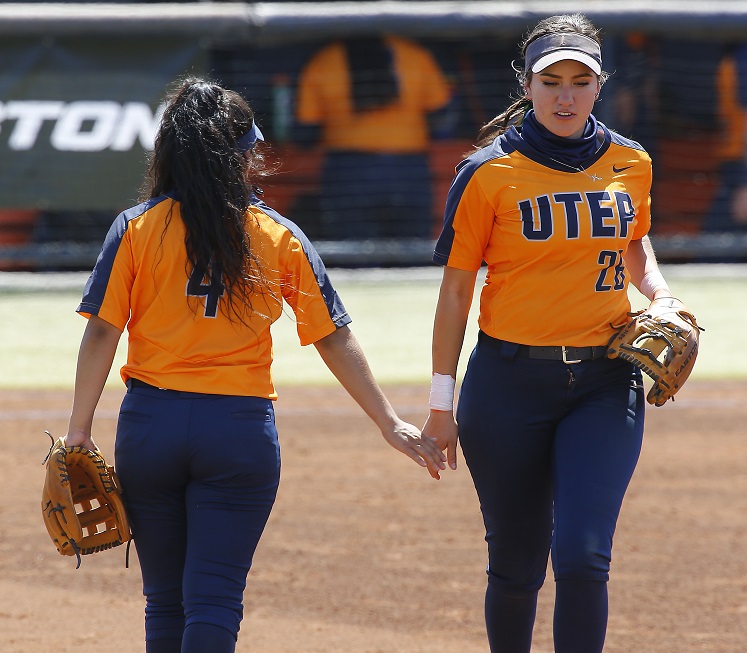 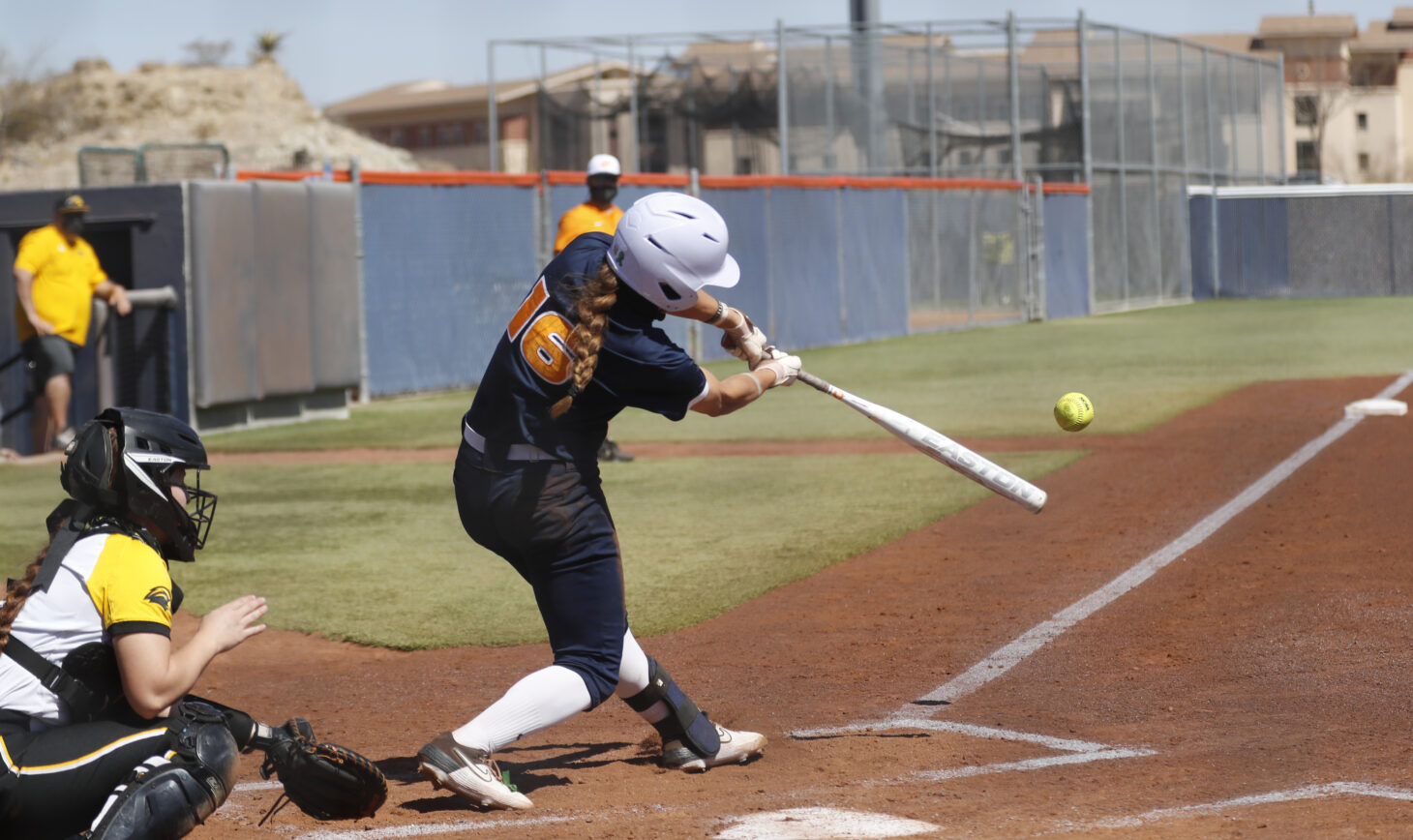