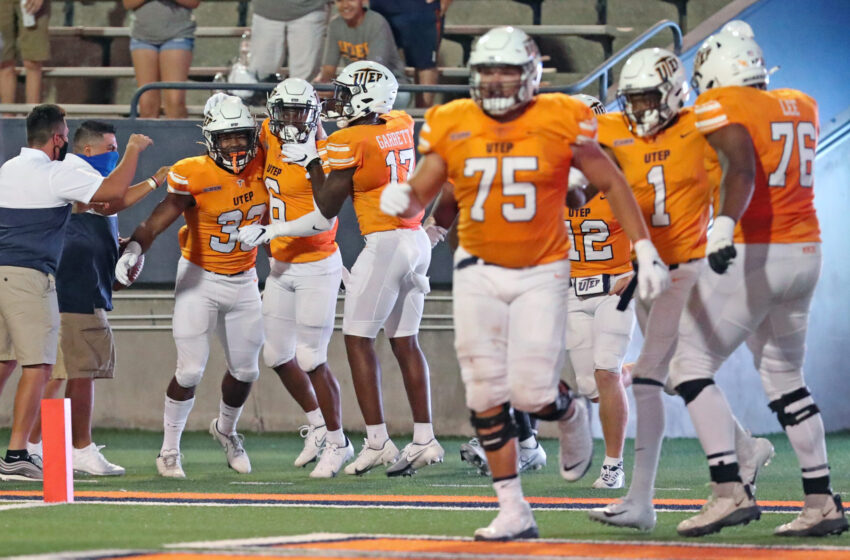 UTEP Football will take its 1-0 record on the road this weekend as take on the No. 14-ranked Texas Longhorns on Saturday, September 12 in Austin.

This will mark the season-opener for Texas, a team that posted an 8-5 record in 2019, while the Miners (1-0) are coming off a 24-14 victory over Stephen F. Austin this past weekend.

Kickoff is set for 6 p.m. MT on Saturday at Darrell K Royal-Texas Memorial Stadium in Austin.

For complete coverage of UTEP Football, be sure to follow the Miners on social media at @UTEPFB (Twitter/Instagram) or visit the official home of UTEP Athletics at UTEPMiners.com.