BIRMINGHAM, ALA. – The first two meetings between UTEP and FIU this season settled very little, with each team winning on the other’s home court.  The games were so close, in fact, that both teams scored exactly 153 points.  The Panthers posted a 10-point victory in El Paso (79-69) on Jan. 23, and the Miners secured a 10-point triumph in Miami (84-74) on Feb. 11.

Wednesday’s rubber match, however, will settle everything, as one team will move on to the Conference USA Championship quarterfinals and the other will go home.

The initial matchup between the teams saw FIU build a 21-point lead and the Miners’ late 24-6 run come up just short.

“In the first ballgame, they just destroyed us,” UTEP coach Tim Floyd said.  “They had us down 20 points at home.  We felt like they had the best frontline in the league at that time.  I’m sure UAB would have something to say about that now.  We were very, very poor in defensive transition, very poor getting into play and our shot selection was poor.”

The second time around, the Miners made 11-of-19 three pointers and turned the tables on the Panthers, leading by as many as 21 points.

“We’ve made a lot of improvements [since the first game],” Floyd said.  “We’ve had a couple of guys who shot the ball well, Lee Moore and Omega Harris, in the first two ballgames we have played against them. We’ve had solid play from Terry Winn in both games.  I think a real critical part of the game is [FIU’s] Adrian Diaz inside.  He got into foul trouble in the last ballgame, which really helped us.  We shot the ball well, which really helped us.  They are a terrific defensive club.  The second time we played them, they were leading the league in defensive field goal percentage.  They present big problems.”

FIU has three players who average better than 15 points per game – senior forward Daviyon Draper (15.8), junior guard Donte McGill (15.8) and senior center Diaz (15.3).  Diaz is a handful, also collecting 7.7 rebounds and 2.9 blocked shots per outing.  The latter number rates eighth nationally and he is also sixth in the NCAA in field goal percentage (.652).

The Miners averaged 84.3 points during the back half of the C-USA schedule – posting a 7-2 record – and will need to continue to be efficient offensively to have a chance at advancing in the tournament.

“We need to be able to handle their changing defenses,” Floyd said.  “They’re going to give us a zone look for a lot of minutes in the ballgame

The quest for a championship begins on Wednesday, with the Miners needing to win four games in four days.

“Teams do it,” Floyd said.  “We just watched it with Austin Peay yesterday in the Ohio Valley Conference. They came in as an eighth seed and ended up winning it.  It’s about energy, it’s about unselfishness, it’s about defending, rebounding, not fouling, and concentration.  I think we’ve got enough depth that we can go play for four days if we have to.” 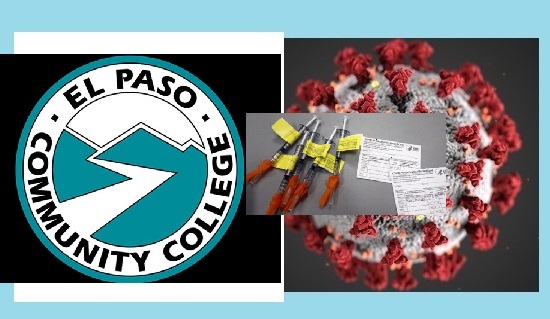