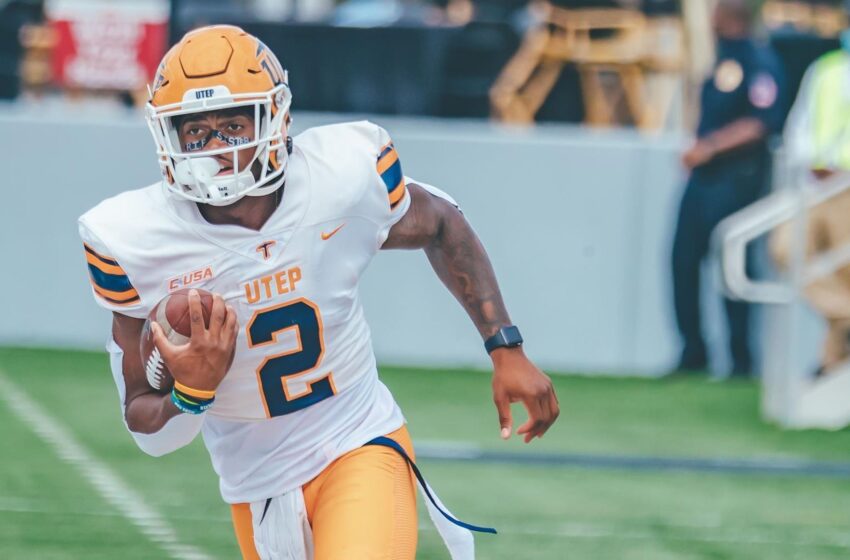 Miner Football will open the 2021 campaign on the road with the 98th installment of the “Battle of I-10” at NM State on Saturday, Aug. 28 in Las Cruces, New Mexico.

“There’s a lot of excitement in this game,” UTEP head coach Dana Dimel said. “How could you not be excited about this game? This is our rivalry game, so there’s great excitement for our team. We have a lot of guys on our roster that weren’t here the last time we played New Mexico State. A lot of our top players were younger players at that time, so there’s a good group of guys who have just never lined up against them on our team with the addition of talented players we’ve brought into our program. They haven’t had a chance to really play against them and this will be their first opportunity to do so, so we are excited about our first opportunity of the season.”

Kickoff is set for 7:30 p.m. MT on Saturday at Aggie Memorial Stadium in Las Cruces.

UTEP, NMSU Set for Round Two in...