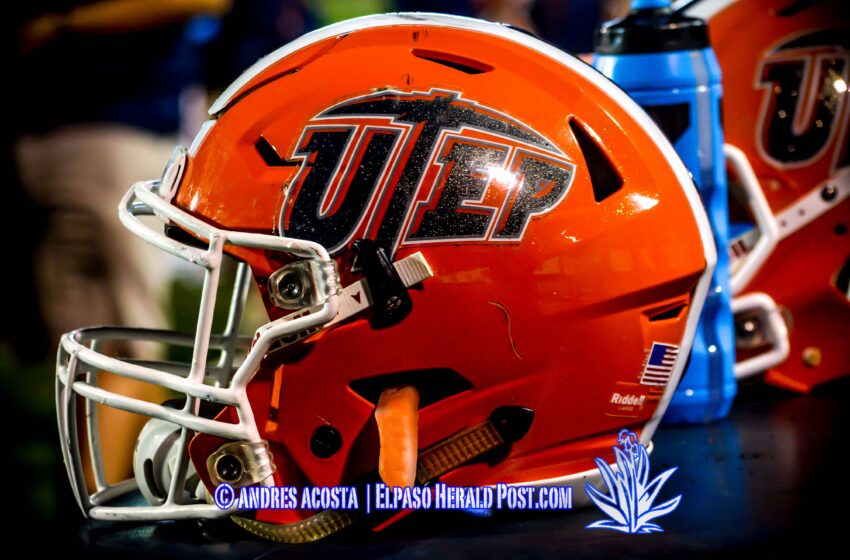 The UTEP Miners opened their home schedule as 29-point favorites against the FCS’ Incarnate Word Cardinals, but escaped with a 27 to 17 victory to improve to 2-2 on the season.

“I didn’t think we played real well, particularly in the first half…” UTEP Head Coach Sean Kugler said. “We lost Darren (Jeremiah) Laufasa on the second play of the game, he’s our starting fullback, also our one back.”

The Miners had not crossed their opponents’ 20-yard line until Quarterback Ryan Metz led a 12-play, 75 yards drive capped off with a 10-yard touchdown pass to Autrey Golden.

“I think it was me just relaxing more, I think in the first half I was relaxed and confident, but I don’t think I was doing as well as I should have,” Metz said. “I don’t think I put the team in a good position, in good third downs, and the penalties are on me. With this team, we don’t quit.”

“I thought Ryan Metz did an outstanding in the second half moving the offense,” Kugler said. “It may be a different look for our team because with the ball in his hands, he makes good decisions and he’s got that will to move the team. I was pleased with his play.”

UTEP struggled to convert on most of their third-down plays, going three of 12 in the game, something Kugler attributes to having injuries at the running back position.

“You gotta kind of find out what you are as a team and we’re down at running back. Aaron Jones is out, Darren Laufasa is out…there’s our

number two and number one running back,” Kugler said. “It’s not a position where we’re loaded and our receivers are making plays. Metz has got a knack, he’s a little better, when he’s in control moving the offense.”

This was Metz’s first start for the Miners, and he would end the night completing 20 of 28 passes for 275 yards and two touchdowns. The last one: a 46-yard strike to Jaquan White with under 5 minutes left to play to take the definitive 27 to 17 lead.

“I felt like I needed to make a play, coach said, either the ball’s out or you’re out,” Metz said. “I really try and get the team in a good position,   not taking a sack, I don’t think I did to
day.”

On the other side of the ball, the Cardinals seemingly frustrated UTEP’s defense, as they kept converting on second- and third-and-long situations, mostly on screen plays.

“I would say [it was frustrating] all game, because in the fourth quarter we needed stops,” linebacker, Alvin Jones said. “We needed stops like we needed them all game, it was very frustrating. We get them to third down and can’t get off the field, they break free and continue to run the same play.”

The Miners now prepare for their ConferenceUSA opener against UT San Antonio, October 3rd, at the Sun Bowl.

“We’re excited. I just told the team, we are what we are,” Kugler said. “We’re two and two, we’re heading into conference. It wasn’t a work of art, but every win is pretty to me. We have a very good UT San Antonio team coming in, regardless of their record, I think they had the toughest schedule in the country.”

The Cardinals meeting with UTEP was also their first ever against an FBS program.