The UTEP men’s basketball team has had its struggles defensively this season, particularly from three-point range where opponents are shooting 42.1 percent.

On Saturday the Miners will be challenged by a Northern Arizona team that has taken the 16th-most attempts from beyond the arc (294) in the country.

And while Northern Arizona is 2-9, averaging 67.2 points and shooting 35.4 percent from the floor (29.3 percent from outside), UTEP coach Tim Floyd said the Lumberjacks present problems.

Northern Arizona averages 7.8 made threes and 26.7 attempts per game under fifth-year head coach Jack Murphy, a former assistant to Josh Pastner at Memphis.  Over 43 percent of the Lumberjacks’ shots have come from long range.

NAU has five players averaging over eight points per game, led by sophomore guard Mike Green at 11.3 ppg.  The Lumberjacks’ shots haven’t fallen with frequency this season as they rate 344th nationally (out of 347 teams) in field goal percentage.

The Miners, meanwhile, are trying to snap out of a five-game losing spin.

“Northern Arizona has had their struggles and we have certainly had ours,” Floyd said.  “We need a great effort from every guy on the floor.  We’ve worked very hard the last couple of days trying to make some changes that we think might fit our team. We’re looking forward to trying to come out here and get a win.”

This is the “Hoops for the Holidays” game.  Kids can take pictures with Santa and friends in the North concourse of the arena. The halftime show will be holiday-themed and features the UTEP spirit squads.

Sitting at 2-6, the Miners are simply trying to get better game-by-game, week by week.  Conference USA play is nearly two weeks away, and any improvement will have to start at the defensive end of the floor.

“Defense is the one thing that we feel that we can control,” Floyd said.  “We’re giving up just way too high of a percentage.  If we can get that number down, and our offense will contribute to that, then maybe we can make some strides.”

UTEP is 18-9 all-time versus Northern Arizona.  Remarkably, despite the two schools being separated by just 380 miles, this is the first meeting between the Miners and the Lumberjacks since the 1961-62 season, which was Don Haskins’ first on the UTEP bench. 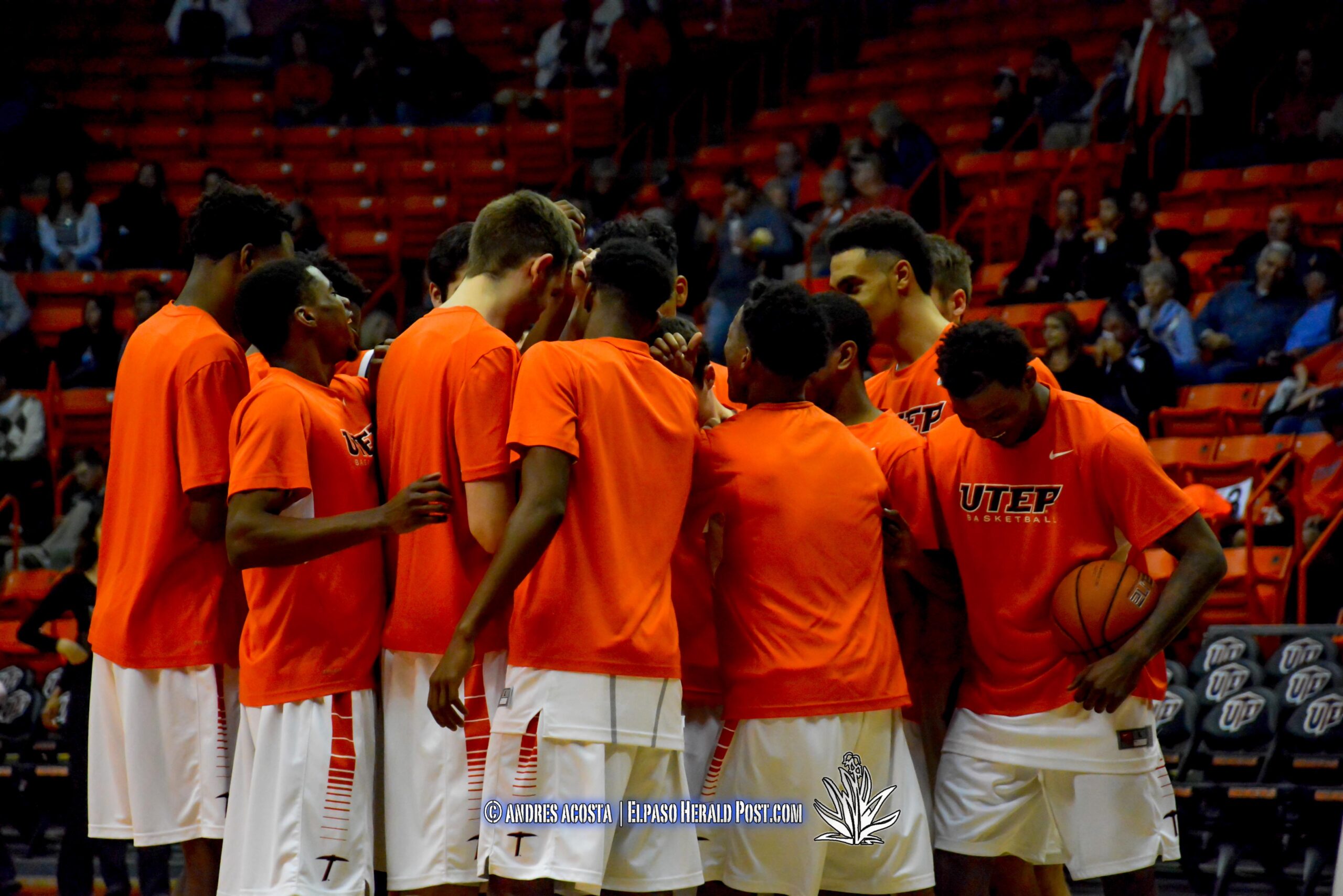