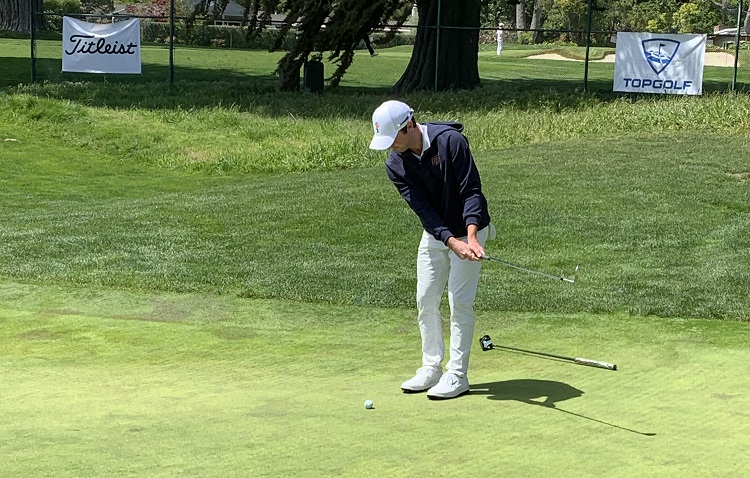 The UTEP Men’s Golf team will play for a conference title this week as the Miners travel to Texarkana, Arkansas, to compete in the 2021 Conference USA Men’s Golf Championship on April 26-29.

“We are excited to get to Texarkana and compete for a conference championship,” first-year head coach Derek Plucienski said. “We have been working all season for this event, and up to this point, this is the most important week for us. Our goal for this week is to qualify for the match play portion and make a run for the team title.”

UTEP will compete among a 13-team field beginning Monday, April 26 in Texarkana, Arkansas. The event is being held at the par-72, 6,969-yard course at Texarkana Country Club. The format consists of three rounds of stroke play from April 26-28. The top four teams following stroke play will advance to match play on Thursday, April 29 for the Conference USA Team Championship Title.

The winner of the team title will gain the league’s automatic bid to the NCAA Championship. UTEP will be paired with Southern Miss and Rice in the first round and will tee off at 7 a.m. MT on Monday.

This will mark UTEP’s first appearance at the C-USA Championship since the 2018-19 campaign after a one-year hiatus in 2020 due to the COVID-19 pandemic. In 2019, the Miners finished the tournament in seventh place.

Last time on the course, UTEP Men’s Golf team finished up the final round of play at the 74th Western Intercollegiate presented by Topgolf with the Miners finishing 12th as a team on April 14 at Pasatiempo Golf Club in Santa Cruz, California.

Miner fans can follow along with all the action from Texarkana, Arkansas, with live scoring available on www.GolfStat.com.