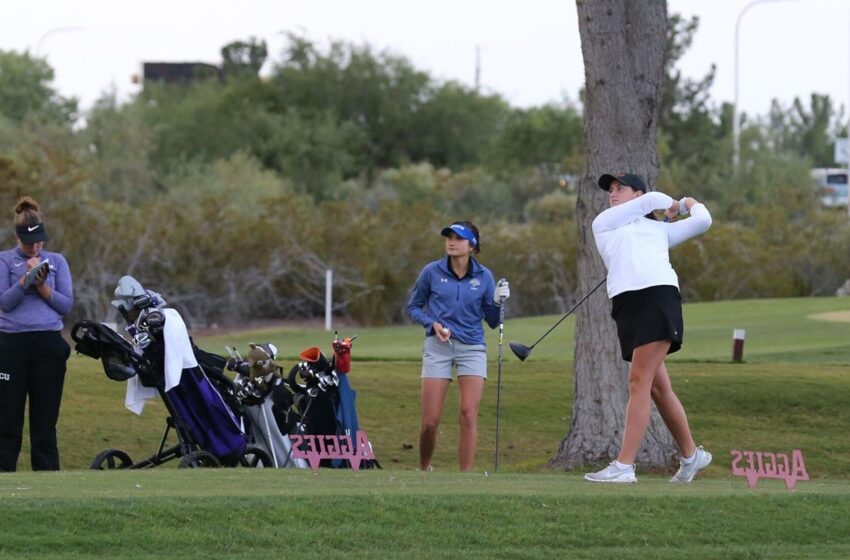 In addition to O’Dwyer’s move, the whole UTEP women’s golf team improved by three spots to take over first as a team.

The final round is set for Tuesday with a shotgun start at 6:30 a.m. MT.