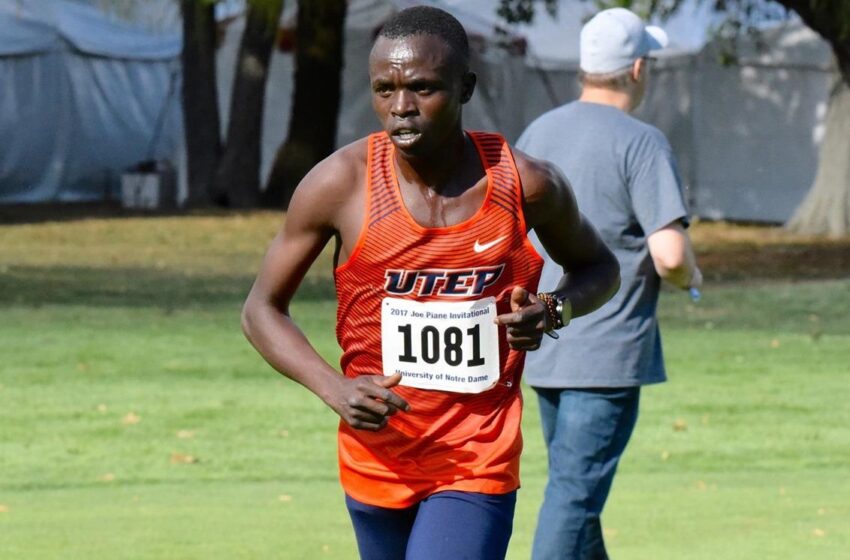 The UTEP cross country team will head to Las Cruces, N.M. to co-host the Lori Fitzgerald Open on Saturday at the NMSU track and intramural fields.

The men’s team will open the meet in the 7K at 7:45 a.m. MT, followed by the women’s 5K race at 8:30 a.m. Also participating in the meet is New Mexico, NM State, Western New Mexico and El Paso Community College. The women’s team will go head-to-head for the second time this season against UNM. The Lobos claimed the 2017 NCAA Championship and rank first in the U.S. Track & Field and Cross Country Coaches Association (USTFCCA) national coaches’ poll.

The Miner women’s team comes into the race after claiming a first-place finish at the Lobo Invitational. Winny Koech led the team, clocking in a time of 17:42.7 in the 5K to finish first overall. Teammate Lilian Koech followed with a second-place showing, posting a time of 17:57.3.

Linda Cheruiyot took third, while Carolyne Chepkosgei notched a fourth-place result with a personal best of 18:05.9 at the Lobo Invitational.

Sophomore’s Andrea Lucero and Destiny White will also be competing for the Miners this weekend.

The men’s team opened the season with a second-place team finish. Sophomore Cornelius Kapel led the Miners with a seventh-place finish at the Lobo Invitational with a personal best of 16:00.3 in the 5K. Freshman Boaz Ronoh took eighth with a time of 16:07.4.