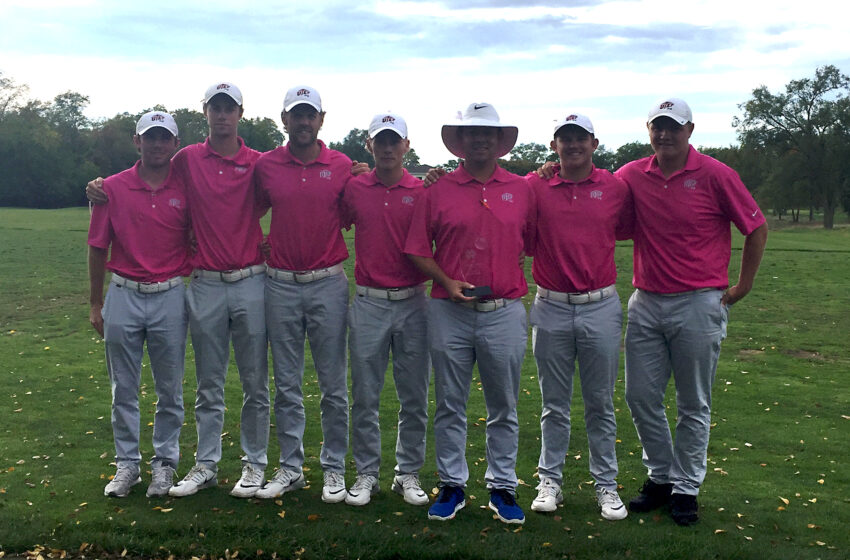 The Miners shot five-under-par 835 (282-278-275) to edge out the Irish, who shot four-under-par 836 (285-283-268). This is the second tournament title for the Miners this year, as they claimed a share of the Gene Miranda Falcon Invitational in September. The Miners have now won three tournament titles since October of 2015.

“We had our best round of the tournament,” head coach Scott Lieberwirth said. “We played very well and they [Notre Dame] were on fire for a while and it was really back and forth there. It was a lot of fun, we really didn’t have any idea [of the lead] until we started counting up scores and saw we were up by one.”

“We got a good team,” Lieberwirth said. “We’ve got confidence, we’re playing very well. We’ll enjoy this win but we’ve got to get back to work. It’s a short break between now and our next tournament.”

The Miners will have one week to prep for the Herb Wimberly Intercollegiate hosted by NM State. The tourney will tee off in Las Cruces Oct. 17-18.