Here’s what we know: El Paso, previously part of the 14 team Pacific Coast League, whose origins date back to 1903, will now play in a 10-team league that, for at least now, is being called the Triple-A West.

The 20 other Triple-A teams, 16 of them previously part of the International League, which dates back to 1884, have been grouped together in what is being called the Triple-A East.

The announcement generated questions from El Paso baseball fans and season seat holders on social media, on what amounts to be the most significant changes in minor league baseball in its more than 100 year history.  For their part, Chihuahuas front office teased an upcoming scheduling announcement, but no specifics were released.

With no scheduling details being offered yet, we are free to speculate that there is likely good news – and bad news – for El Paso when it comes to the sudden downsizing and unexpected changes to the PCL/MiLB.

First, the good news. The Chihuahuas, Triple-A affiliate of the San Diego Padres, have been grouped in a five-team Eastern division of Triple-A West with the Texas Rangers (Round Rock), Los Angeles Dodgers (Oklahoma City), Houston Astros (Sugar Land) and Colorado Rockies (Colorado Springs), meaning we will now likely see the top minor leaguers from those MLB teams play 8 to 12 games every season in our Ballpark.

Being a Rangers fan, it’s huge for me to be able to see my teams top minor leaguers and rehabbing major leaguers, so this is definitely a plus. And the Dodgers, coming off a pandemic shortened-season World Series title, are obviously, by far, the most popular team among El Pasoans.

In the previous PCL scheduling format, we’d only see the Rangers and Dodgers top affiliates here for four or five games every other season, which was never enough for the many fans of those two MLB teams. The Astros are also big in El Paso due to recent success and are, of course, a lot of fun to hate of late following the 2017 trash can-banging cheating allegations.

The bad news is our league goes from 14 teams to 10, meaning we likely lose the opportunity to see the top minor leaguers for the Cubs (Iowa), Cardinals (Memphis), Royals (Omaha) and Brewers (Nashville) play in our Ballpark every two years. Those cities will now play in the Triple-A East.

Being able to watch the Cubs and Cardinals play here every other year was always a major opportunity. It was special. But, perhaps no more.

There are still a lot of unanswered questions, including what will they call our league (Triple-A West?), what will the schedule ultimately look like, how many fans will be allowed in our Ballpark for games this season due to the ongoing pandemic and whether season seat holders will have priority in that situation.

Hopefully, the Chihuahuas front office will provide those details soon, so fans can plan for the upcoming season, now just over a month away.

Here’s what I’ve read in Baseball America about naming leagues:

“MLB is expected to attempt to sell branding rights, much like the NBA has the Gatorade-sponsored G League. For now, MLB has been calling the minors its player development system. League names will also not necessarily carry over to the new system, although some leagues have offered to convey their marks and brands to MLB.”

Finally, I’m saddened for the 40 towns/cities that have lost affiliated baseball. We’ve been there. It sucks. But our city got it back by building an amazing Downtown ballpark, completed in 2014.

And make no mistake, to have that MLB affiliation just got a lot more valuable for places like El Paso, with dozens of cities suddenly losing it, likely forever. 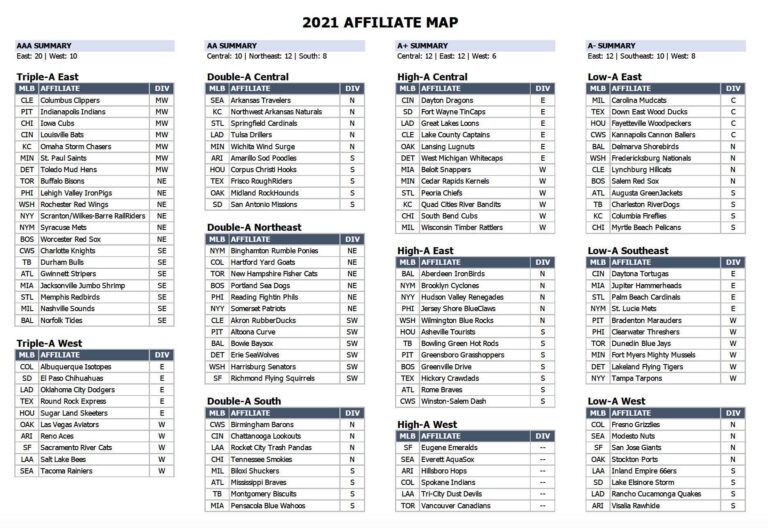 Celebrate the art and

Celebrate the art and