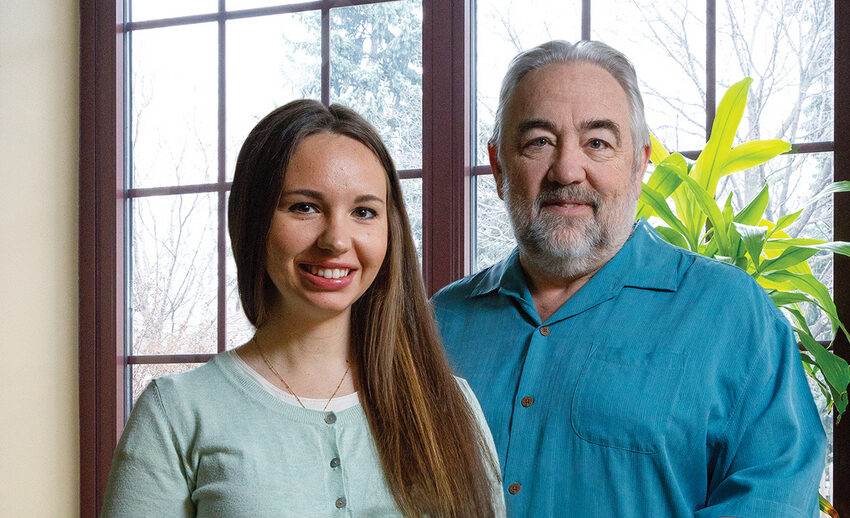 Brian Kennedy, CEO and president of the El Paso Sports Commission, and his partner Briana Al Taqatqa, of Minnesota, outperformed teams from 31 countries at the International Negotiation Competition for Law Students held recently in Oslo, Norway.

“It’s incredible and an honor to have won this competition,” Kennedy said. “We worked very hard to earn this achievement and are thrilled to represent the United States.”

The competition played out over five days and featured daily simulated international negotiation sessions judged by a panel of legal experts from around the world.  The Mitchell Hamline team qualified for the international contest after winning the American Bar Association’s national negotiation competition in February, beating out 20 teams from law schools from around the United States.

“We are absolutely delighted and thrilled that our team is now the world champion in negotiation,” said Mitchell Hamline President and Dean Mark C. Gordon. “We could not be prouder of Brianna and Brian for their tremendous accomplishment.”

Kennedy and Al Taqatqa are enrolled in Mitchell Hamline’s first-of-its-kind HYBRID J.D. program, in which students complete their coursework half on campus and half online, all while working during their daily lives.

Kennedy, who has been at the helm of the Commission for 14 years, will graduate in December.