It was one of the busiest weekends yet for El Paso bands, with three separate contests taking place on Saturday. The end result was some great finishes for our local groups.

The first contest of the weekend was the 4-A Area contest in Lubbock. Mountain View and Clint represented El Paso, but neither band was able to advance past the preliminary round.

The largest contest of the season was simultaneously happening in Las Cruces. The 41st annual Tournament of Bands took place with some outstanding results for our local groups.28 bands took the field in 4 classes with the following results.

Perhaps the biggest news of the days is El Paso has both the advancing bands from the Area A 6-A marching band contest. 14 bands competed in prelims, with seven bands advancing to finals. El Paso bands in finals included Americas, Coronado, Montwood, and Pebble Hills.

At the end of the second and final round of competition, Pebble Hills came in first, followed closely by Montwood. These two bands, both from the Socorro ISD, will now travel to San Antonio to represent West Texas at the State marching band contest.

Prelims for the 6-A contest will be held in the Alamodome on Monday, November 5, with the finals round taking place on Tuesday, November 6.

The Montwood “Mean Green” band is under the direction of Beto Pererz, Roman Lechuga, and Caitlyn Colette.

The complete schedule can be viewed on the ‘Musical Notes- The Blog’ page on Facebook. 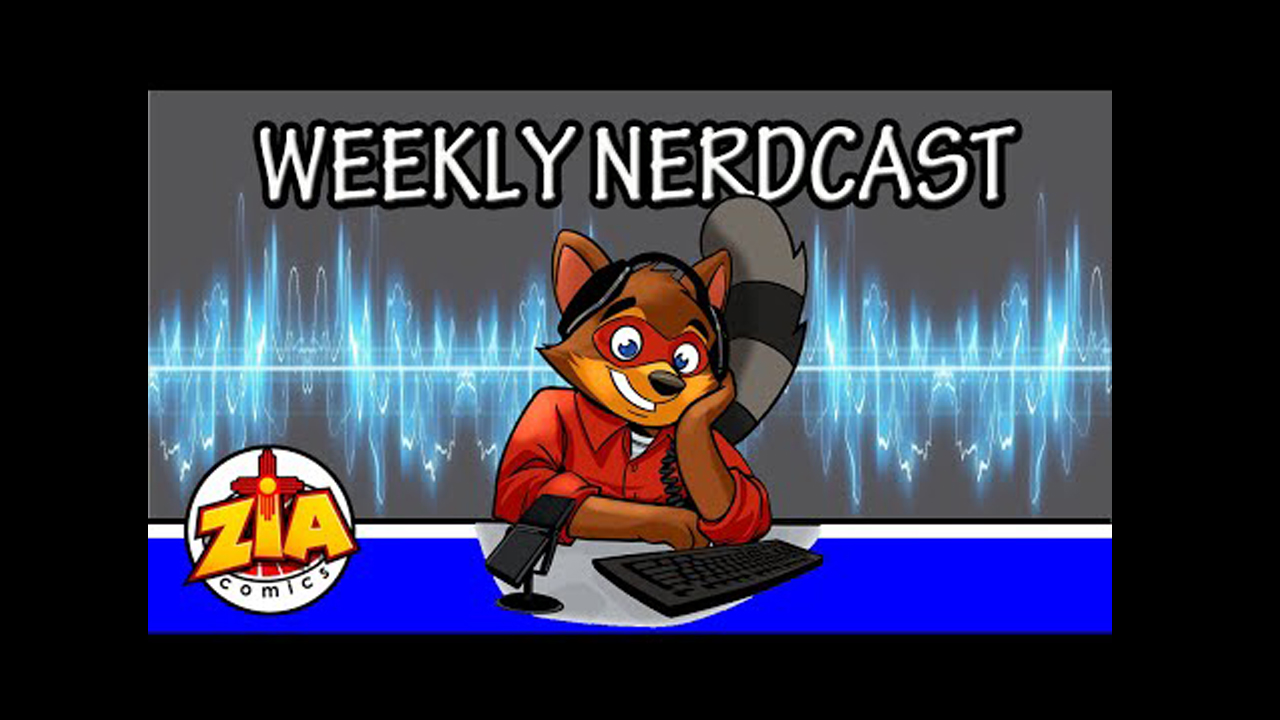 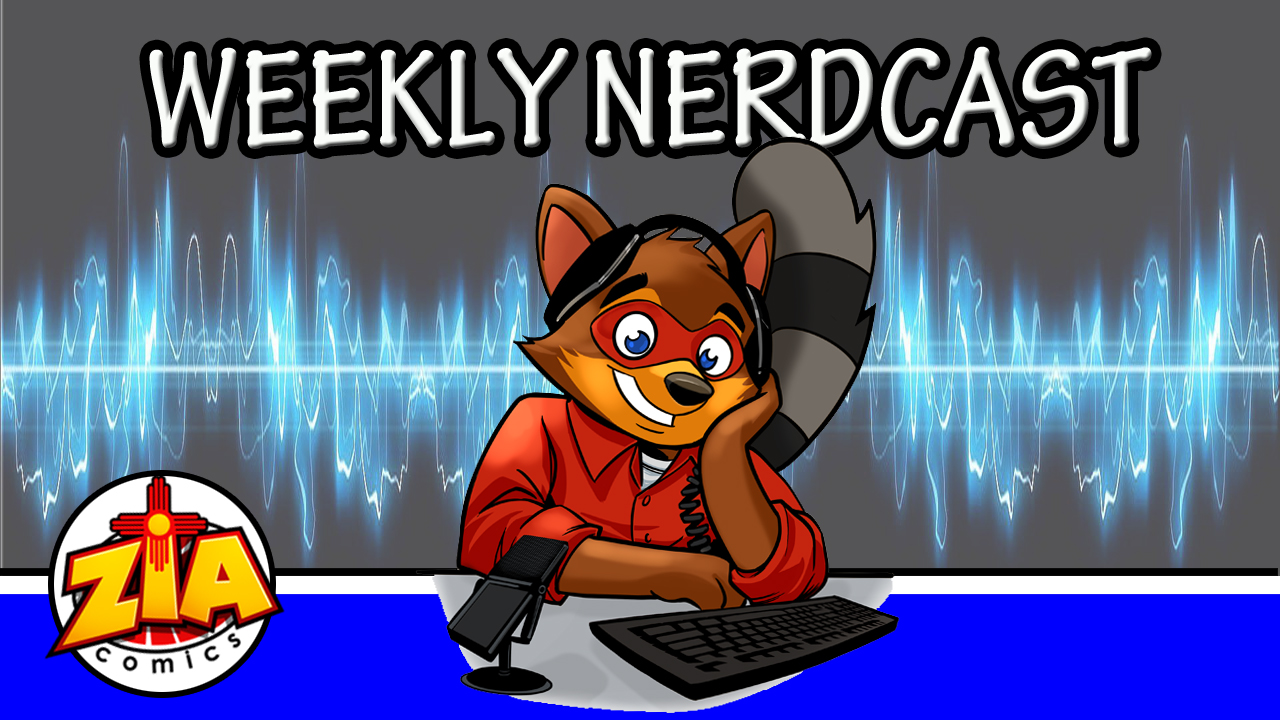