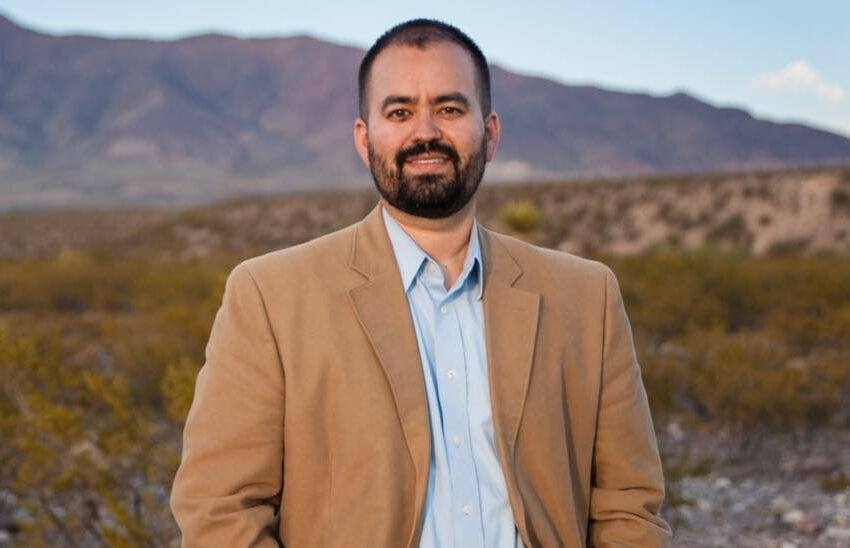 Moody was also appointed Vice Chairman of the House General Investigating and Ethics Committee and to a position on the Juvenile Justice and Family Issues Committee.

The committee he’ll be leading is responsible for the criminal laws and criminal justice system of Texas.

“Overseeing criminal justice issues for the entire state is both a tremendous responsibility and an amazing opportunity, one my entire career as a prosecutor, defense attorney, and legislator has prepared me well for,” said Representative Moody.

He added, “My leadership will focus on making El Paso and Texas as a whole more restorative for victims, fairer for those accused, and smarter on crime for everyone (including taxpayers). I’m also excited to work on helping and healing the young people we hold accountable and promoting integrity and transparency in government.”

Moody will be relying on his background as both a prosecutor for the El Paso County District Attorney’s Office and later as an attorney in a private practice that includes criminal defense.

He has also previously served as Vice Chairman of the Criminal Jurisprudence Committee and of the Select Committee on Mental Health, experiences he hopes to bring together in his new role.

“I’m very sensitive to the way criminal justice intersects with mental health, so I’ll be working to increase the resources available for tackling those issues, especially for veterans, who disproportionately suffer from under-treated mental health concerns that sometimes bring them into contact with law enforcement,” Moody added.

Moody is one of only 13 Democrats to chair a standing House committee.