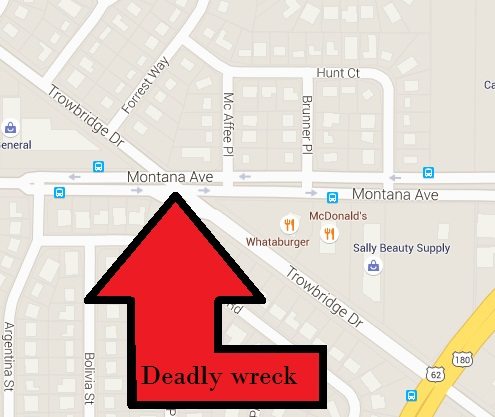 Police continue to investigate an early-Saturday morning motorcycle wreck that killed one person.

Patrol Officers from the Central Regional Command, as well as Investigators from the Special Traffic Investigators section (STI) were called to the intersection of Montana and Trowbridge shortly after 1 a.m., after a 2014 Chevy Captiva SUV collided with a 2009 Harley Davidson.

Officers say the motorcycle, which was driven by Carlos Hernandez, also had a passenger Elisa Galvan. The pair were traveling east on Montana and stopped at the red light at Montana and Trowbridge.  The driver of the SUV, Salvador Guerrero, was also traveling east.

Police say Guerrero did not see the motorcycle, and he struck the Harley Davidson from the rear. Both Mr. Hernandez and Ms. Galvan were ejected from the motorcycle.  Officials say Ms. Galvan died at the scene, while Mr. Hernandez sustained non-life threatening injuries and was transported to University Medical Center for treatment.

According to the preliminary investigation, Mr. Guerrero’s failure to control speed was a contributing factor in this collision and charges are pending. 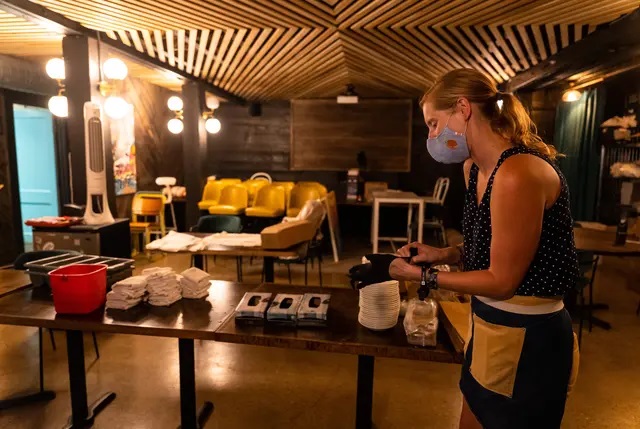 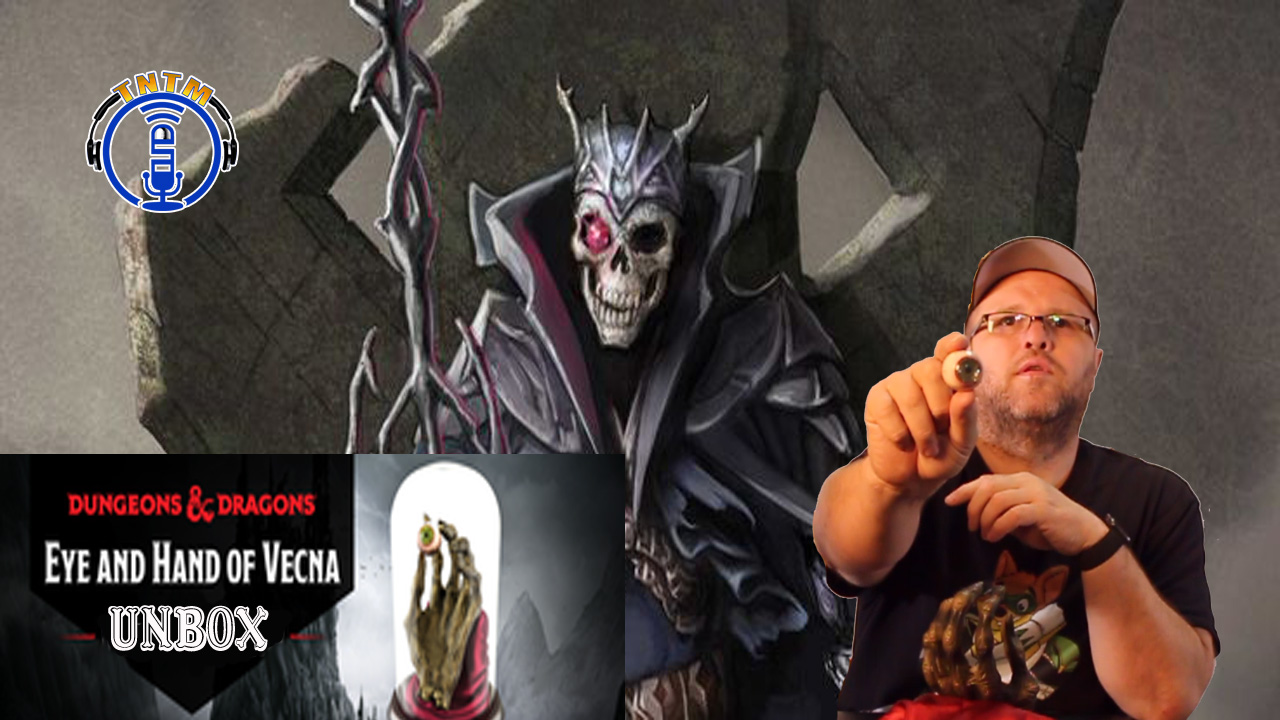 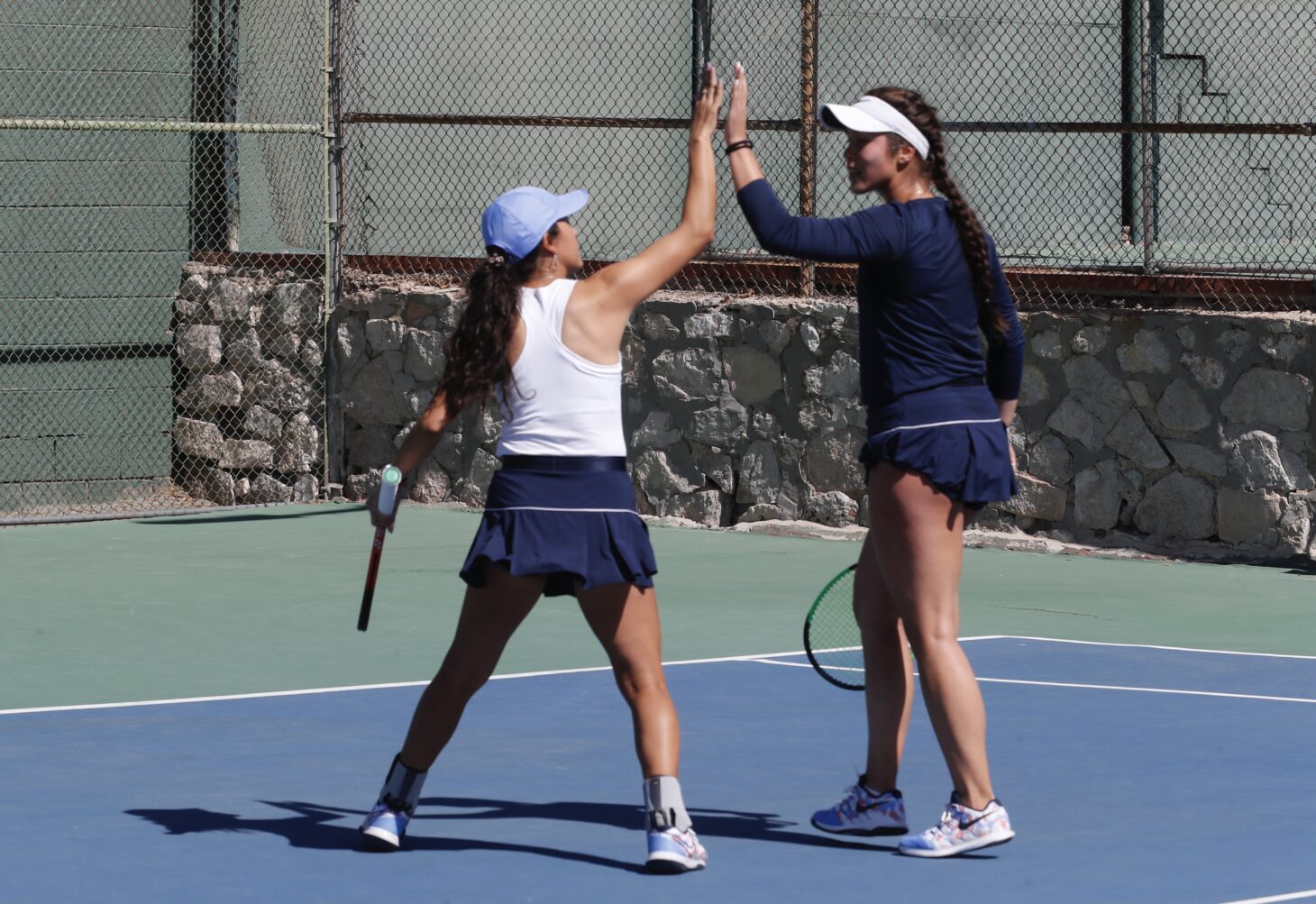