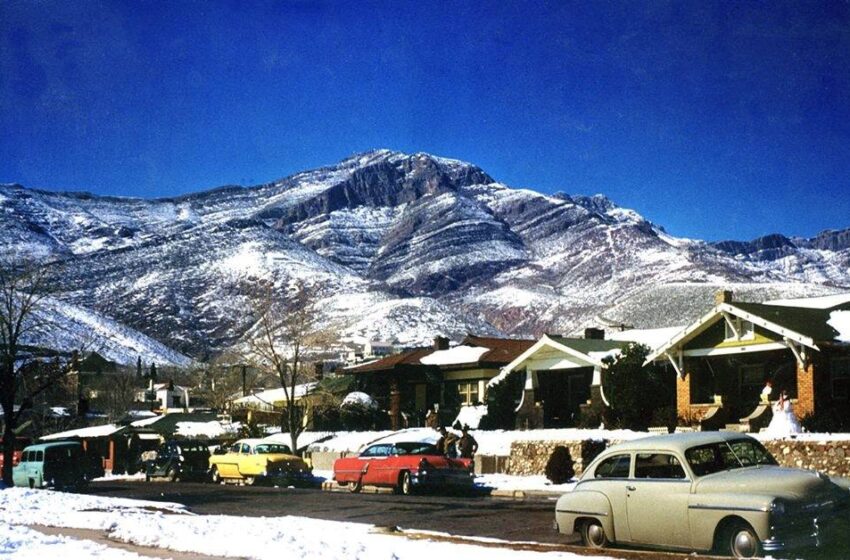 Having grown up in North Dakota as a kid, Christmas in El Paso just wasn’t the same.

The biggest difference is the lack of snow – and I don’t mean the 1-2 inches that closes the city down – I mean 2-3 feet of build-a-snow-fort-that-rivals-the-rebel-base-on-Hoth-SNOW. But I’ve grown to realize that snow and freezing temperatures in El Paso are a very bad thing, due to the city’s lack of infrastructure to handle extreme cold, and most drivers’ inability to negotiate the slippery stuff.

When my family relocated to El Paso ( was 12 years old), the most confusing things to me was all the brown people, the air so hot you cannot breath, a ground that is so hot you cannot walk on without shoes, and sand – I thought it was a myth. As a kid I grew up thinking Christmas was about waking up early, getting presents and playing in the snow for hours and hours on end.

In El Paso, there is no snow during Christmas — on rare ocassions there is, but certainly not enough to play in. So Christmas gifts changed from sleds and toboggans to remote control cars and kites — and I could go right outside and start using them straight-away.

As I grew older, Christmas became more about family. Having come from a very small living family (that live in the US), it was a stretch to make it work as both my sisters moved away and I rarely saw them. My closest friends would fill in the gaps of getting into the Christmas spirit.

My parents did their best to make Christmas feel like a holiday, but it just wasn’t the same as when I was a kid and we were all together.

Now that I am nearly 40, being a father and husband myself, it has become very clear to me that Christmas in El Paso is exactly what you make of it. It really doesn’t matter where you are, so long as you realize that your family — especially the children — are the most important to make each and every Christamas special for them.

If you don’t have kids, go make a difference and donate to the many local children charities and make a kids’ Christmas morning a special one. 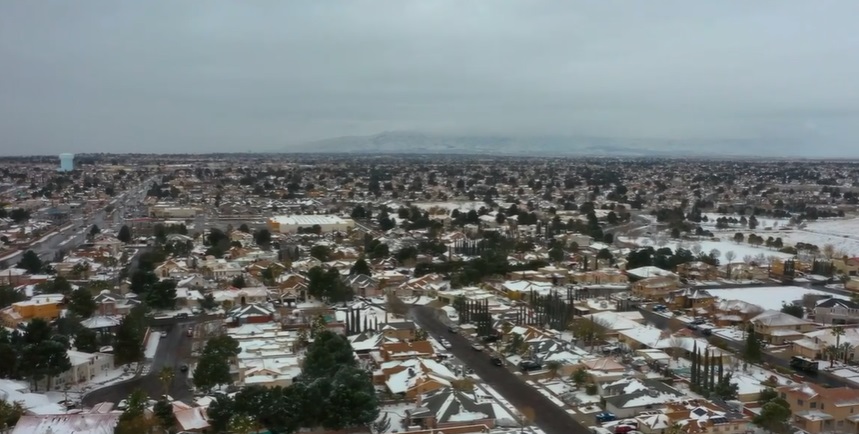 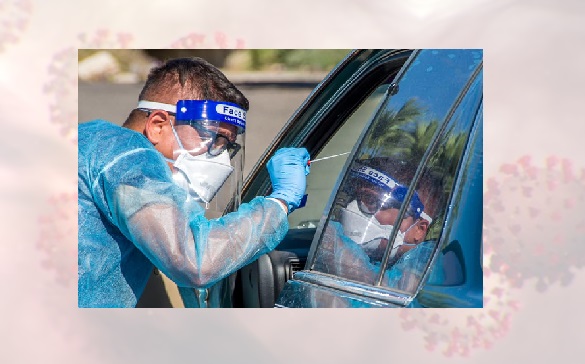 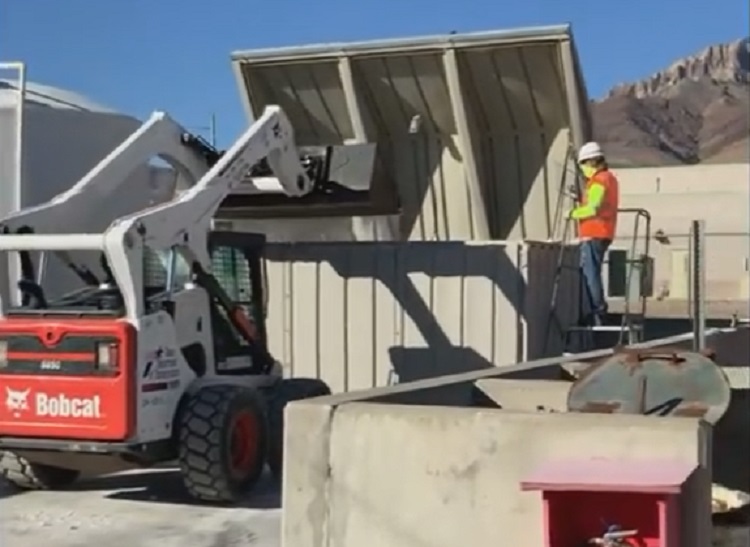