Living in and driving around El Paso, one usually gets the taste of the standard fare: Mexican, Italian, American, ultra-expensive “gourmet” burgers, etc. etc. etc. I was completely thrown for a loop when the call came in to check out a Mexican-Persian restaurant.

Sahar Restaurant is located within the limits of nearby Horizon City of all places – yes – Horizon City!  Horizon has been undergoing major development over the past ten years. Among the developments in the middle of the desert oasis is this wonderful little joint that is no frills, just good damn food.

The menu clearly states the Persian selections are “just a taste,” yet it is quite extensive in selection and the lengthy process of preparation for several of the dishes. The rest of the menu is mostly Mexican cuisine, which we had to try, just because.

Starting off with a Persian sampler as an appetizer, just to see what all this was about. It listed items on it such as cucumber in yogurt – definitely not something that is on my standard list of things to try, much less mix together. We waited patiently and it arrives at the table:

The thing about samplers in a lot of restaurants is you get sauces, and end up picking your favorite sauce and dipping everything in it thus making everything pretty much taste the same.

This absolutely wasn’t the case this time.

Every single item had a highly unique flavor on it’s own battlefield of wanting to win over your palette. And guess what, my favorite was the cucumbers in yogurt. I can’t even explain why, but it is just right.

Wanting to make sure this was complete review, we skipped the lunch specials and instead selected two separate Persian dishes and a Mexican sampler plate:

Before getting too in-depth I just want to make clear one of my biggest pet peeves about restaurants. I am positive many of you share this belief: when there are amazing pictures of food in the menu, yet when it arrives to your table, it looks nothing like the picture (being almost always worse). Photoshop shouldn’t be used in the making of menus.

And I am grateful that the owners of Sahar aren’t photoshop people, because in one of the most rare occasions, the food looked nearly identical to the menu images when it came out. It was mind-boggling, but a part of the “no frills, just good damn food” feeling that I felt during the experience.

This came as if it was slow-cooked for several hours, containing a very hearty flavor, well seasoned, and something that resembled pickled spinach, which turned out to be cleverly spiced with cilantro, mint and dried limes that duplicated a pickled flavor – almost.

The taste was obviously different from anything I’ve ever had, with the ingredients taking equal turns dancing on my palette, all while giving a hearty fill.

I poked a piece of chicken just out of pure curiously to try and the marinade was unlike anything ever had, with a minor explosion of lemon and spice.

The rice that came with it had a spice with sweet taste due to the “barberries,” but not dessert sweet – just the right amount.

Then I tried equal parts chicken and rice per bite – holy smokes, this is how it is supposed to be eaten, to get the correct flavor. Amazing!

And now for the comfort food – tons of Mexican food. The tacos how I like them, with tender beef and not breaking apart or greasy soft – still crunchy!

Upon first bite of the enchiladas, I was taken back to one of my best friend’s grandmother’s home, when she would freshly blend chiles to make her sauce, with just the right kick.

Later my friend figured out how to make them himself, but my doctor advised against eating too many of them more than he did against alcohol. It was definitely not canned sauce in my best guess – slightly sweet and just the right kick.

The chile relleno was unique compared to any Mexican restaurant in El Paso because it had most of the seeds removed. Good chile flavor – little spicy, not overly mouth burning. Even the refried beans and rice contained that homemade flavor. One thing I loved most – nothing had a salty taste.

The service at this wonderful establishment was incredibly awesome. The servers were very friendly and knowledgeable of mostly everything.

We did have a question about one dish that stumped a waitress, she went to the back to get an answer and instead the chef himself came out

to explain the complete process, what ingredients to get at the grocery store to make it, and how to prepare it the exact same way.

Nobody does this. This was awesome.

The experience didn’t end there, as our server offered complimentary hot Persian tea, called “Sadaf,” which was forgoing but quite good with the right amount of honey.

Overall, this experience made a new regular out of us – we plan to go back and try several other Persian dishes as well as get more of that great Mexican comfort food.

Also: Every Tuesday and Wednesday kids eat free from 3 PM till 9 PM (kids under 10) 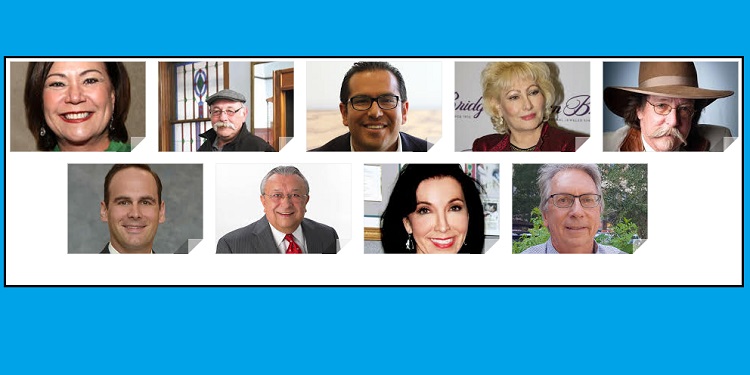 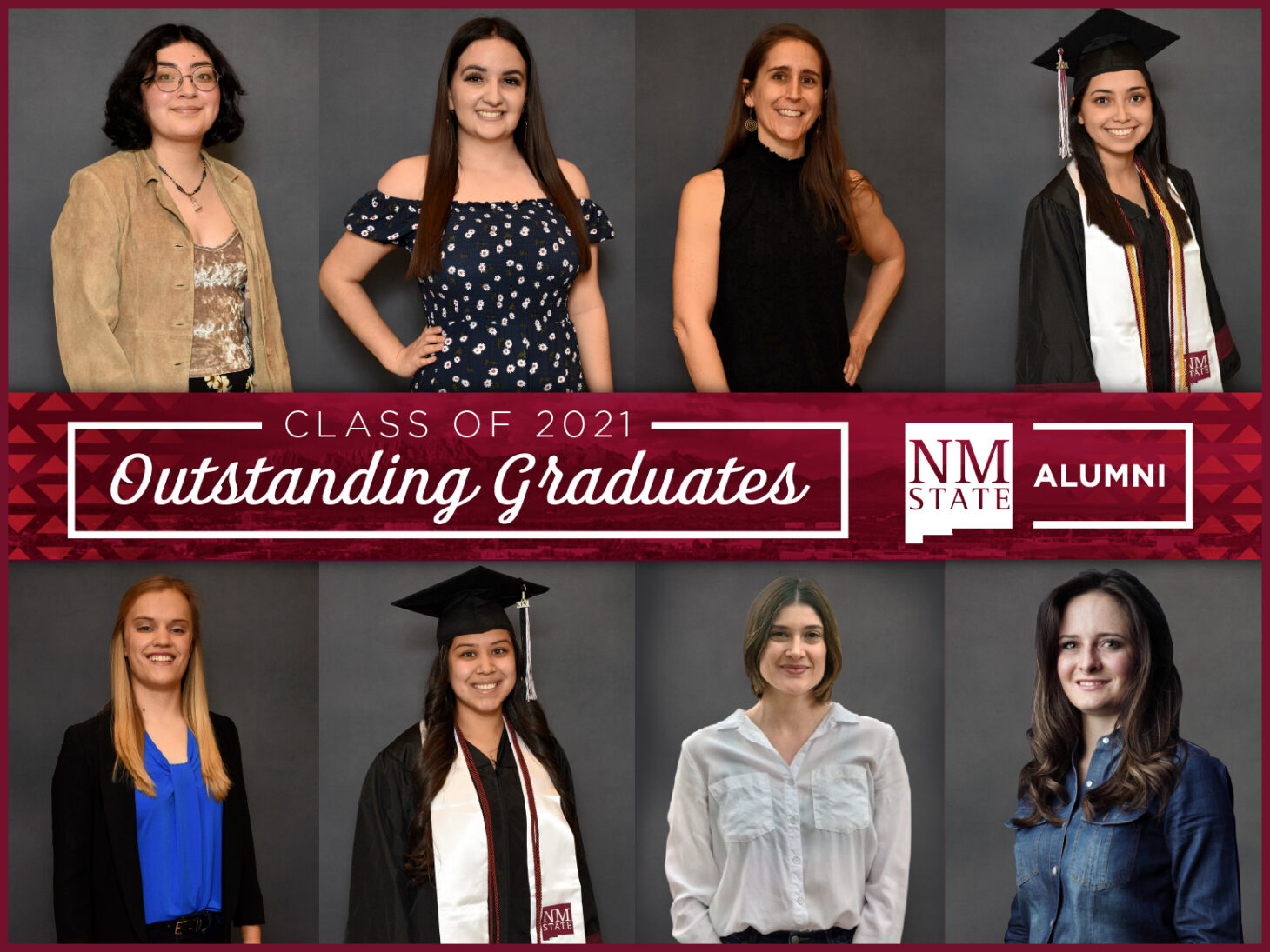