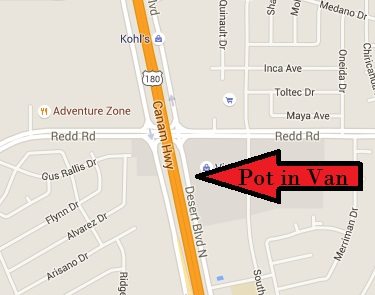 A call to police about pushing a stalled van out of traffic ends up as a large pot bust on the city’s Westside.

El Paso Police announced Monday that officers from the Westside Regional Command responded to a ‘narcotics use in progress’ call along the 5600 block of North Desert in West El Paso.  Officer received reports of narcotics use from witnesses who helped a motorist move a stalled white Chevrolet van out of traffic.

When officers arrived, they found the white van abandoned, but also noticed a strong odor of marijuana coming from the van.  Once they opened up the van, officers found several large boxes containing Marijuana totaling 2,275 lbs.

EPPD officials say no arrests were made and the incident continues to be under investigation. 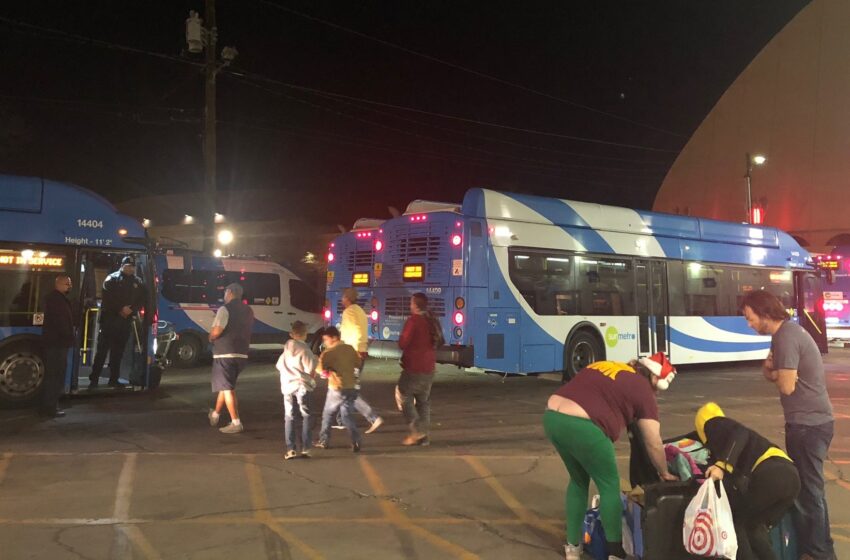 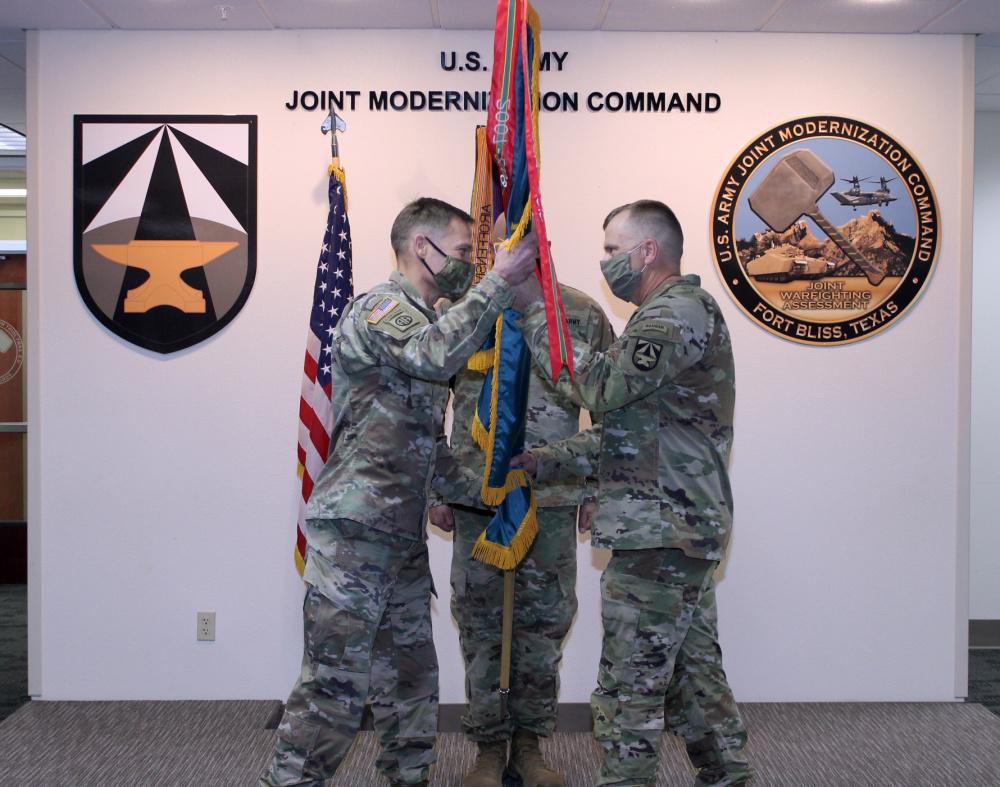