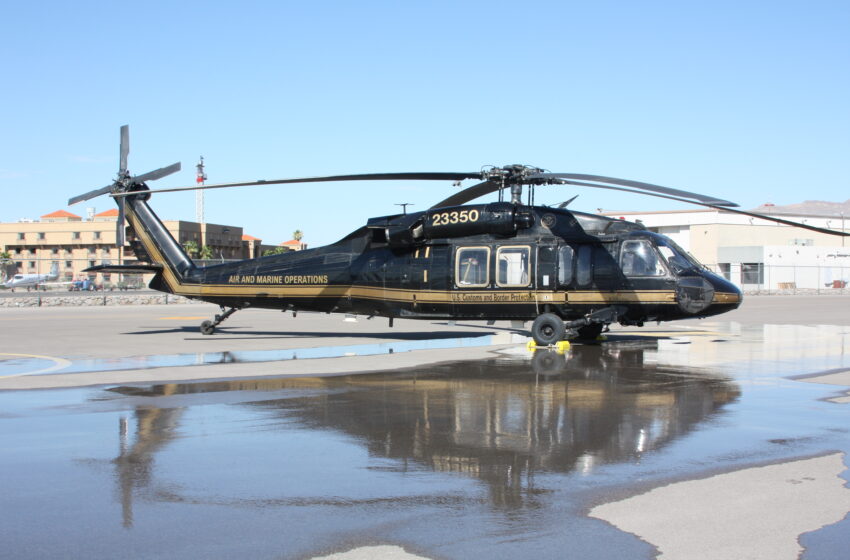 ALPINE, Texas – United States Border Patrol and its entities along with multiple local agencies under a unified command led by the National Park Service, rescued a lost hiker in Big Bend National Park.

Late in the afternoon of September 27, 2021, the National Park Service received information that a female hiker was overdue in Big Bend National Park. A hasty search did not result in any new information before dark.

Officials say favorable weather conditions in the park and the known experience level of the hiker did not necessitate an immediate overnight search that would put the rescuers at risk.

After more than 16 hours of searching, agents assigned to the Border Patrol Horse Patrol Unit were able to successfully locate the footprints of the lost hiker and track them to a remote location in Juniper Canyon, where. An agent heard faint screaming.

The hiker was found responsive and was immediately tended to by BORSTAR paramedics. She was then flown by a Customs and Border Protection Air and Marine Operations UH-60 Black Hawk helicopter to Big Bend Regional Medical Center in Alpine, Texas.

“The coordinated actions of all agencies involved led to the successful rescue of a lost hiker,” said Big Bend Sector Chief Sean L. McGoffin. “This is a great example where multiple local agencies pooled their resources to work together to save a life. We appreciate the close working partnerships in the Big Bend region.”

Officials with the Big Bend Sector and the National Park Service remind everyone to remain vigilant, keep in contact with the other members of their party, and prepare for environmental changes when hiking.

For our complete coverage of Big Bend, click here.