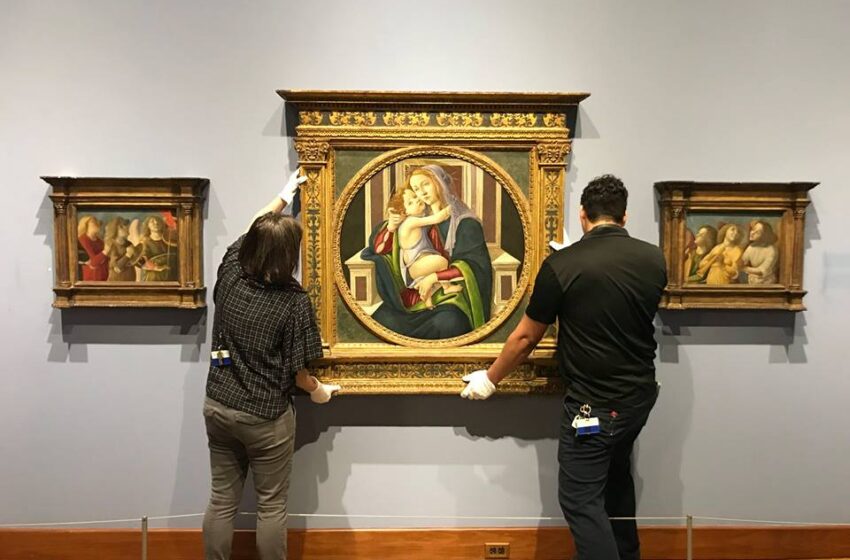 On Tuesday, the El Paso Museum of Art (EPMA) is temporarily closed the Kress European Collection Galleries section of the museum to renovate and redesign the area.

This is the first major reinstallation since the museum opened its doors nearly 20 years ago in its current downtown location. All three galleries, measuring more than 3,200 square feet, will undergo significant renovations before presenting the works in new thematic installations.

The section of the museum that includes European art will be closed temporarily; however, the museum will remain open to the public.

“The EPMA is one of only 18 Kress Regional Galleries nationwide to receive a ‘core collection’ of European masterworks. Since the unveiling in 1961, our collection continues to draw praise for its incomparable quality. The unprecedented opportunity to reinstall the collection according to its thematic strengths will provide visitors a fresh perspective on one of the Southwest’s most significant collections of European art,” said El Paso Museum of Art director Dr. Victoria Ramirez.

The newly installed galleries will display the extraordinary Kress gift alongside works from the EPMA’s permanent collection according to theme and chronology, allowing visitors to trace the evolution of iconic subjects like the Madonna and Child, portrait, and landscape.

Renovation and redesign will be complete in May. The project is made possible through funding from the 2012 Quality of Life Bond, the Samuel H. Kress Foundation, and the EPMA Foundation.