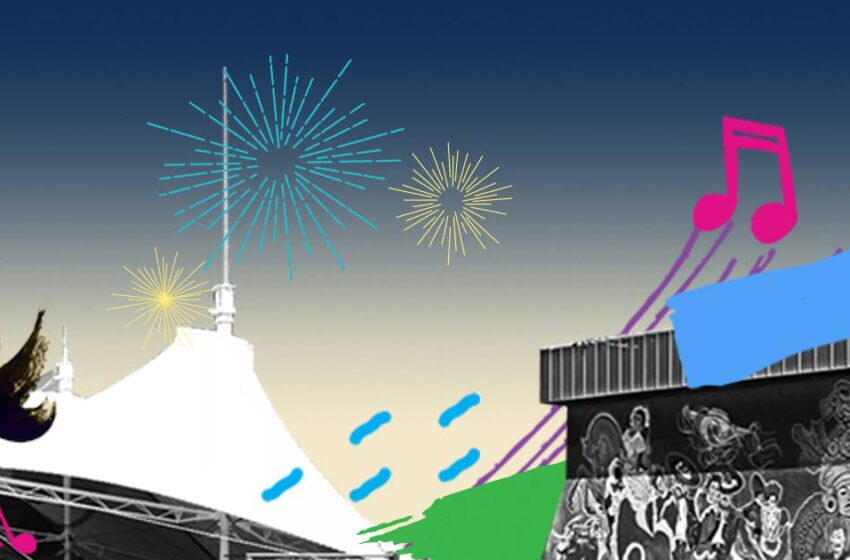 The City of El Paso Museums and Cultural Affairs Department (MCAD), in collaboration with El Paso Live, a division of Destination El Paso, invites the public to celebrate the start of the annual Music Under the Stars (MUTS) on Sunday, June 4, at Cohen Stadium.

Grammy-winning band’s Ozomatli, based in Los Angeles, will bring unique fusion of alternative, Latin, ska and rock to Music Under the Stars.

In addition to live entertainment, the City of El Paso Animal Services Department and MCAD have teamed up to create the Mutts for MUTS pet adoption campaign. The Animal Services adoption van will be on site with adoptable dogs, and concertgoers can adopt pets for $20.

For one night only, dog owners can bring their furry friends as they will be allowed in Cohen Stadium. Owners will be required to sign a waiver upon entry. Dogs must be leashed, and owners should bring doggie bags.