Suggesting a name in the comments sections will automatically enter participants for a chance to win a free ticket to the run. Our bulls are proud professionals so be kind with the pseudonyms, please

The Downtown Management District (DMD) will be hosting the Second Annual Downtown Running of the Bulls 5k and fun run, and are adding a contest to this year’s event.

The run is presented by Corona Premier, and will take place on October 20

This year the DMD will have a naming contest inviting the public to help name all eight (8) bulls.

Via a Wednesday news release, officials announced, “Each bull has been carefully recruited for their willingness to relocate and participate in our fun run, but they refuse to use their real names for fear of public backlash in the event of an unforeseen goring. We’re asking the public to help us find new names!”

DMD officials be giving away free tickets to the run, and all it takes to qualify for a chance to win is participation.  Participants need to comment on the upcoming posts asking for a name suggestion, on both their Instagram and Facebook pages with a suggested name for that particular bull.

“Suggesting a name in the comments sections will automatically enter participants for a chance to win a free ticket to the run…our bulls are proud professionals so be kind with the pseudonyms, please,” officials added.

The contest will run from September 27th to October 2nd, with all names announced on October 3rd, in addition to the winners of the run tickets.

Registration is open online; runners and walkers of all ages are welcome to run among the bulls with participation tokens now being given in addition to medals for top finishing runners in seven (7) age brackets and three (3) fastest teams.

Registration for $30 includes a “build your own” breakfast burrito from Porkie’s BBQ, an exclusive draw string bag, t-shirt, and access to the activity zone, following the run.

The DMD is actively seeking volunteers interested in participating in the Running of the Bulls. Volunteers will have an opportunity to support downtown in a fun event and will receive a free t-shirt, and meal for their efforts. Interested volunteers should call the DMD at (915) 400-2294 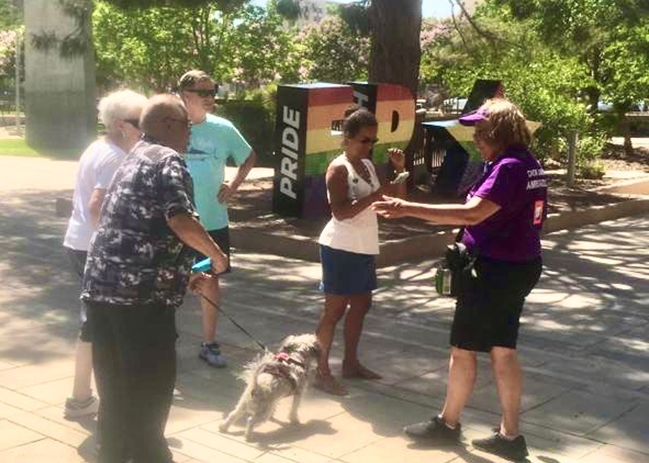 Downtown Welcome Ambassadors are back after challenges... 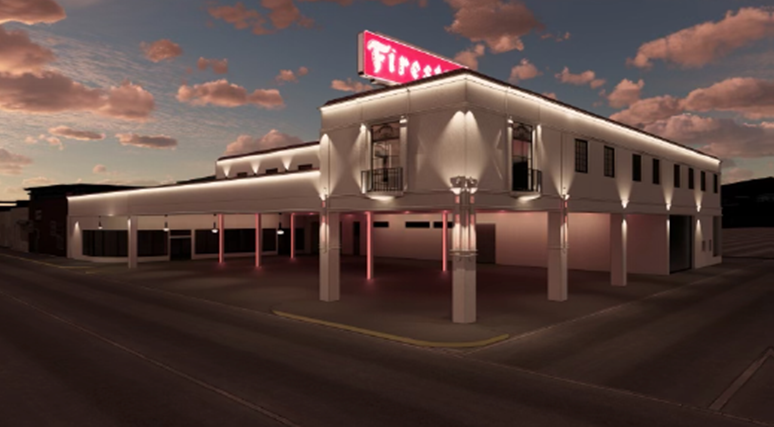