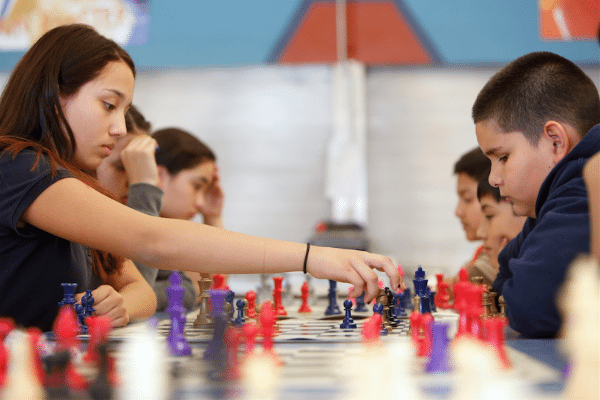 The Henderson Middle School Chess Team are headed back to the Borderland with a National Championship.

Competing against schools (private and public) from throughout the country this weekend, the team is returning to the Sun City with a National Championship and a third-place trophy.

The team competed in two different categories at the National Junior High School Championships of the U.S. Chess Federation in Indianapolis over the weekend.

Henderson won the K-8 U750 category, with judges pointing out that they see a “bright future for the school.” The team also came in third in the K-8 U1000 category.

Earlier this year, the team brought home more than a dozen trophies and two first place wins in the novice and junior varsity divisions.

The Henderson team was relatively unknown last year when they surprised everyone by winning the state title. But at the state competition in Brownsville during spring break, teams from throughout the state were ready to take on the defending champions.

“The competition was extremely difficult. We were behind a couple of points, but we were able to come together as a team and pull through,” Coach Saul Ramirez said. “They wanted it. They worked for it, and they earned it.”

The national champs will arrive at El Paso International Airport tonight at 9:15 p.m. in a flight from Phoenix.

To read a previous story about the chess team, click HERE 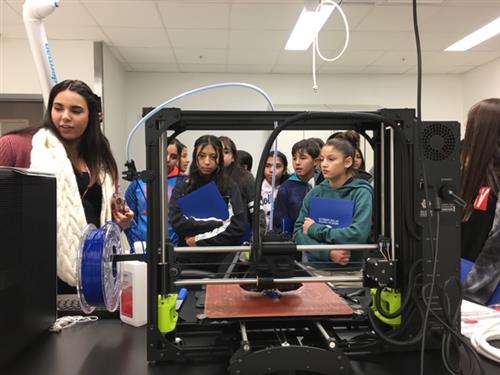 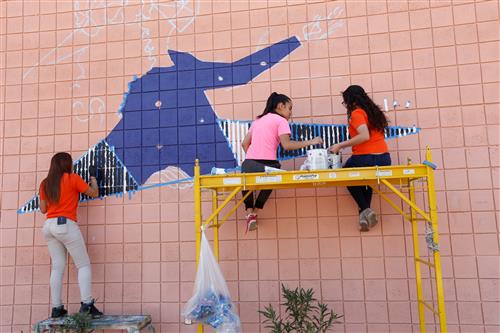 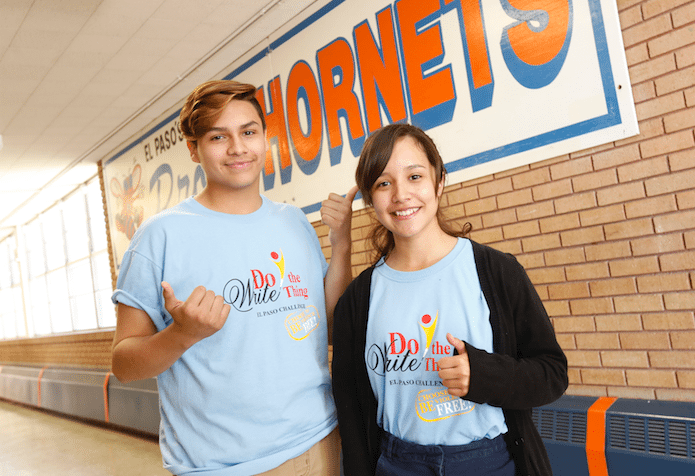