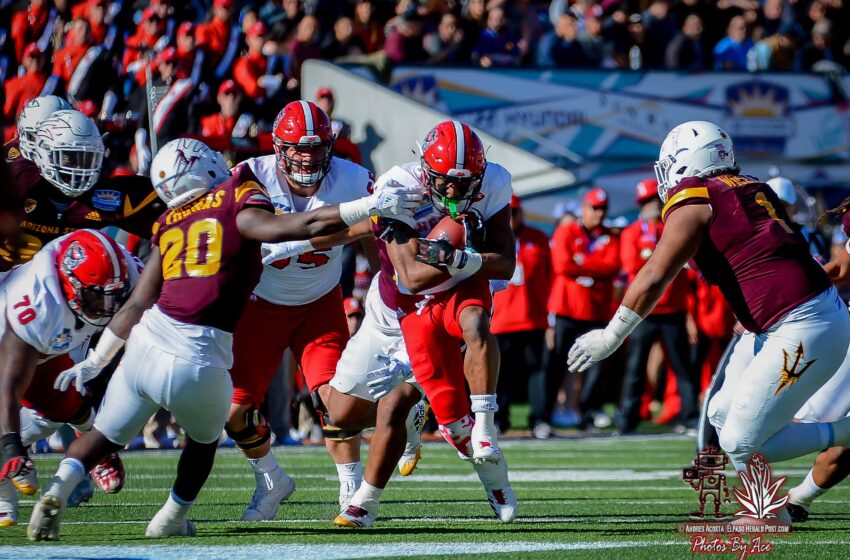 Not one, not two, but three rushing touchdowns for North Carolina State’s running back Nyheim Hines in the first half proved to be the difference for the Wolfpack as they defeated Arizona State 52-31 in the 84th Hyundai Sun Bowl.

The Wolfpack controlled the game from the start, forcing a fumble on the second play from scrimmage and turnovers proved to be costly for the Sun Devils as quarterback Manny Wilkins was intercepted three times to swing momentum back to the Wolfpack just when it seemed they were creeping back into the contest.

Hines’ three scores earned him game MVP honors accounting for half of the the rushing touchdowns for the Wolfpack on the day setting a new Sun Bowl record of six.

“This is all due to the offensive line, they did a great job blocking, we’ve had two thousand-yard rushers the past two years so this is a testament to all the offensive linemen,” Hines said. “It’s an honor (to win MVP) it’s really humbling, I didn’t think things like this were possible when I was younger.”

The Sun Devils looked to be gaining momentum after trailing 21-3 late in the second quarter, cutting the Wolfpack lead 21-10, but a failed onside kick gave the ball back to NC State with just over two minutes on the clock.

The Wolfpack took advantage as quarterback Ryan Finley hit Jakobi Meyers on a flat route who then broke a tackle for a 25-yard touchdown to take a 28-10 lead with one minute left in the half.

A muffed punt by Hines in the third quarter gave ASU life who trailed by 21 at that point. The Sun Devils gave it right back after quarterback, Manny Wilkins threw the ball into double coverage to be intercepted by Jarius Morehead for a touch back ending any momentum for ASU.

Graham, was fired hours after defeating in-state rival, Arizona, to become bowl eligible and was still tasked to coach the Sun Devils in the Sun Bowl.

“It’s very uncomfortable and it’s hard not to have emotion,” Graham said. “I’m going to coach until they throw dirt on my head, I’m going to be a football coach. This has been, for my wife and I, a once in a lifetime opportunity. It’s great for them to be here, my son Michael was with us, there was a lot of tears but really no sadness, I’ve go a full heart.”

The Wolfpack controlled nearly every facet of the game, from their record-setting six rushing touchdowns, forcing four turnovers and time of possession, holding the ball for just over 32 minutes.

“We were dominating the line of scrimmage, running the ball, catching it, throwing it,” NC State head coach, Dave Doeren , said. “I just think we got hot and finished drives, guys really started fast, got a takeaway and did some really good things.”

Doeren congratulated players and coaches on the field after the game, but suddenly stopped to dance with his wife.

“They were playing Marty Robbins’ El Paso, great song. Had to dance that one,” Doeren said.

Despite the comeback attempts, the Wolfpack kept countering with scores of their own and applying pressure to Wilkins all game long as linebacker, Airius Moore, intercepted Wilkins with just under one minute left to play to seal the win for the Wolfpack.

“We showed that we’re a great defense, (Bradley) Chubb is a great player, but the guys that filled his spot stepped up so that’s big for us it just shows that we’re a complete team,” Moore said. “It felt good (getting the interception), I’m a senior, I wish I didn’t take that knee but that’s just how it happened.”

Chubb elected to not play in the bowl game as he prepares for the NFL and is projected to be a top 10 draft pick.

“This team is a great team with or without me, I knew that from the get go…this team didn’t need me to play, they have so many great players,” Chubb said. “That’s why I didn’t come out and say it publicly that I wasn’t playing, because I didn’t want the focus to be on me. This is a great team that got us to the Sun Bowl and I’m happy for them.” 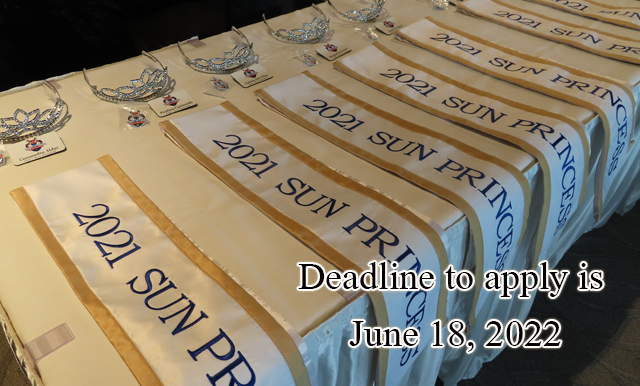 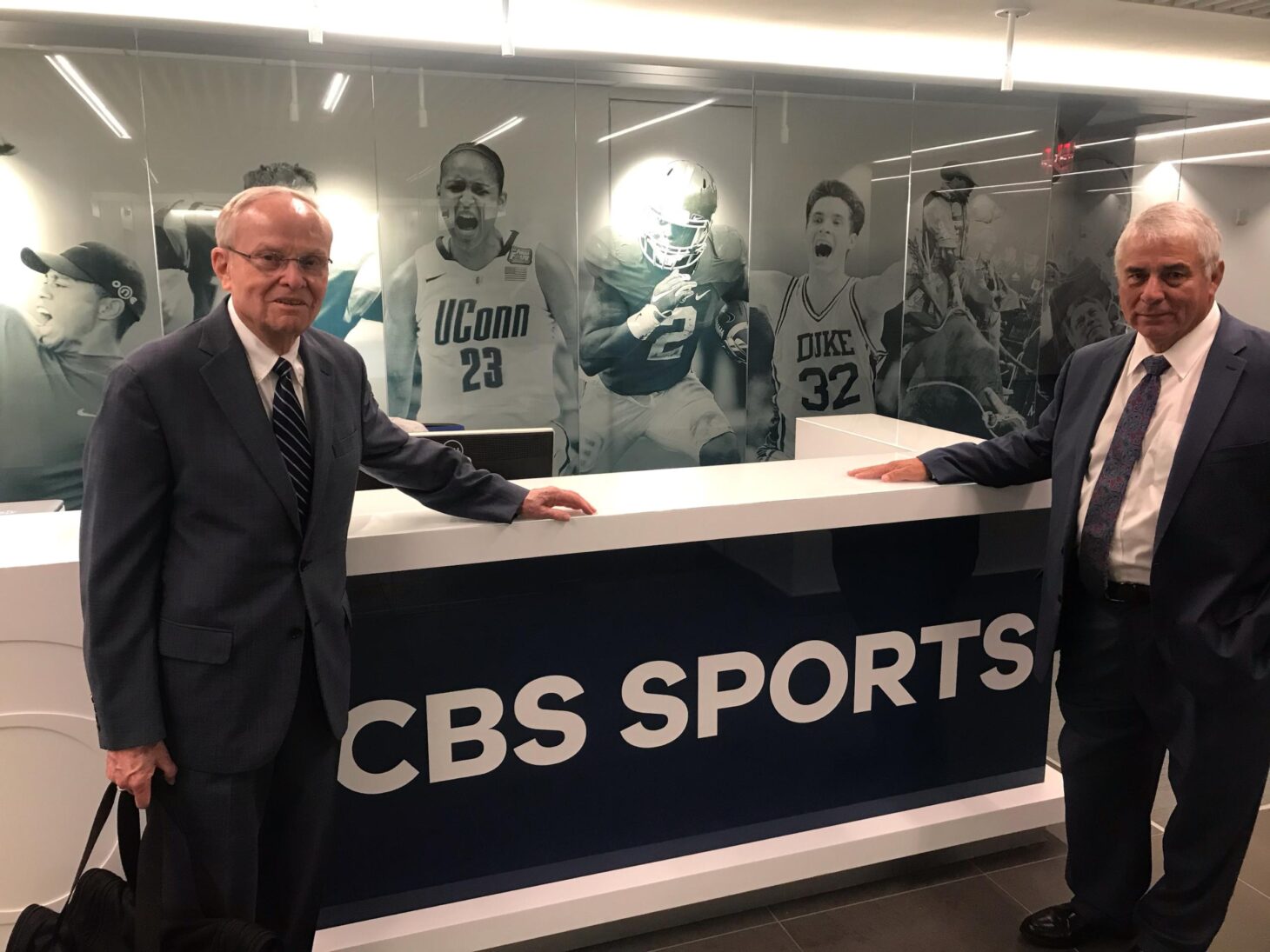 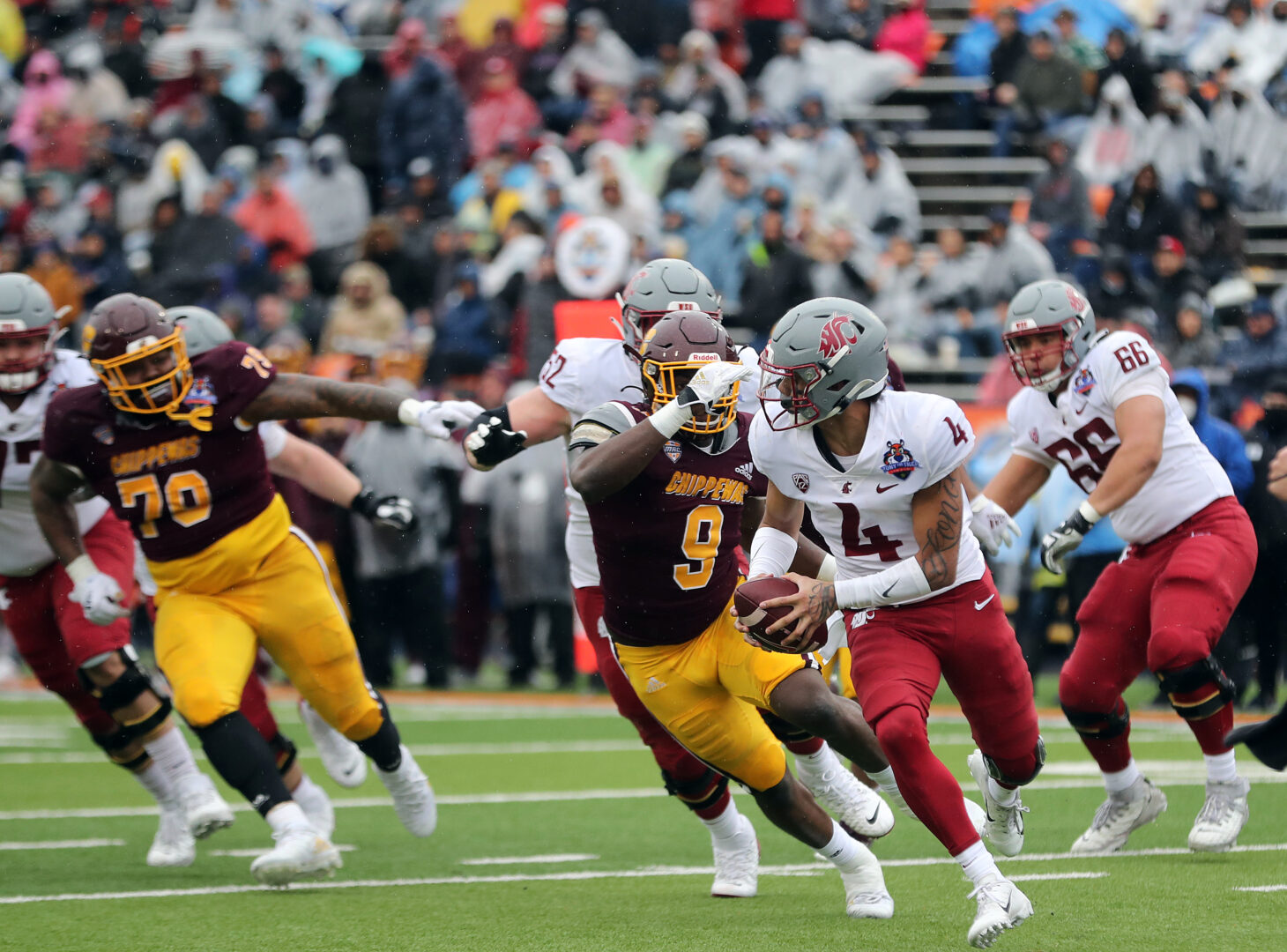