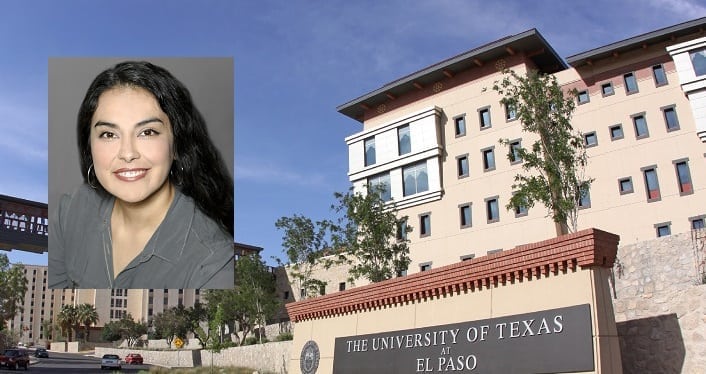 The National Endowment for the Arts recently awarded a grant to The University of Texas at El Paso’s Rebecca Rivas to promote the NEA’s Big Read initiative with activities tied to the popular 1972 novel “Bless Me, Ultima.”

“We thought this piece would resonate with the community,” said Rivas, an El Paso native who spent the early part of the summer as an actress at the Arkansas New Play Festival.

Rivas, assistant professor of theatre arts, said the project’s purpose is to provide border regions with access to culturally relevant literature by Latino/a writers that focus on Latino/a characters.

“Bless Me, Ultima” is a coming-of-age novel written by Rudolfo Anaya, considered one of the fathers of Chicano literature.

Rivas, who earned her bachelor’s degree in theatre arts from UTEP in 2004, is the grant’s principal investigator.

Readings, discussions and performances will take place around El Paso throughout October 2018.