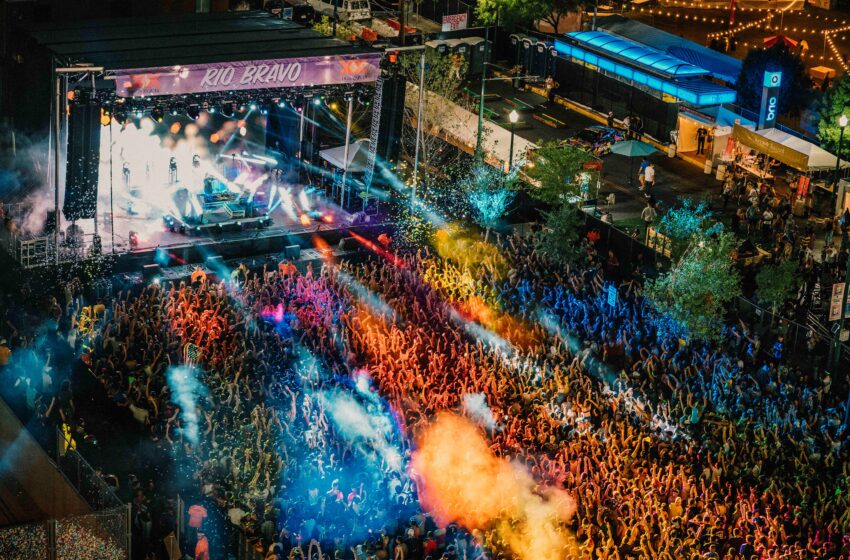 On Friday, officials with Neon Desert announced their return to downtown El Paso for the ninth consecutive year and a special ticket promotion.

The two day music festival that has hosted hundreds of thousands of music fans from around the region and around the world, returns to Downtown El Paso May 25 and 26th.  In 2018, over 30,000 fans attended the weekend festival.

To celebrate today’s announcement, the festival has released a limited number of discounted early-bird passes online at neondesert.com.

The special ticket announcement comes just about one week ahead of Neon Desert announcing their much-anticipated musical line up.  Officials say that announcement will be made on March 15th, at 10 a.m.

The reveal will include 2019 headliners and acts broken down by day. To view Herald Post’s previous coverage of NDMF, click here.