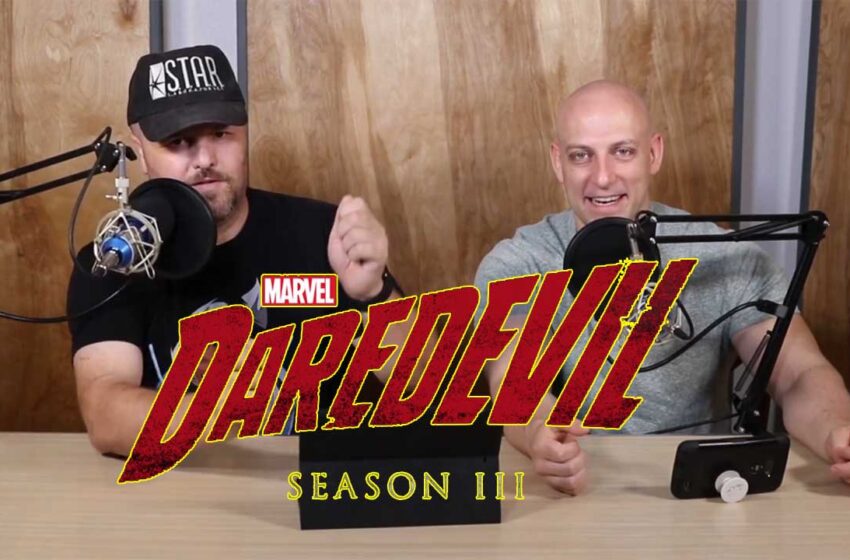 Daredevil season 1 on Netflix is the series that started the wildfire of Netflix Marvel superhero series. The popularity of Daredevil made it possible for Netflix to produce series for Iron Fist, Luke Cage, Jessica Jones, The Punisher, and the team-up series The Defenders.

Daredevil season 2 improved on what we saw in the first season. The fight choreography was phenomenal and the story gave us more depth into Matt’s past. The Hand and Elektra were introduced and clearly defined. We were also introduced to fan favorite character The Punisher.

Season 3 promises to be even more epic. Kingpin is back and the Hand is still around. Hopefully we will see some cameos from the other Netflix series characters. I’d like to see this be the push for a second season of The Defenders.

If you haven’t watched any of the Netflix Marvel series, you have time to catch up on all of them. Watch all the individual season 1’s before watching The Defenders so you have a back story for all the team members. 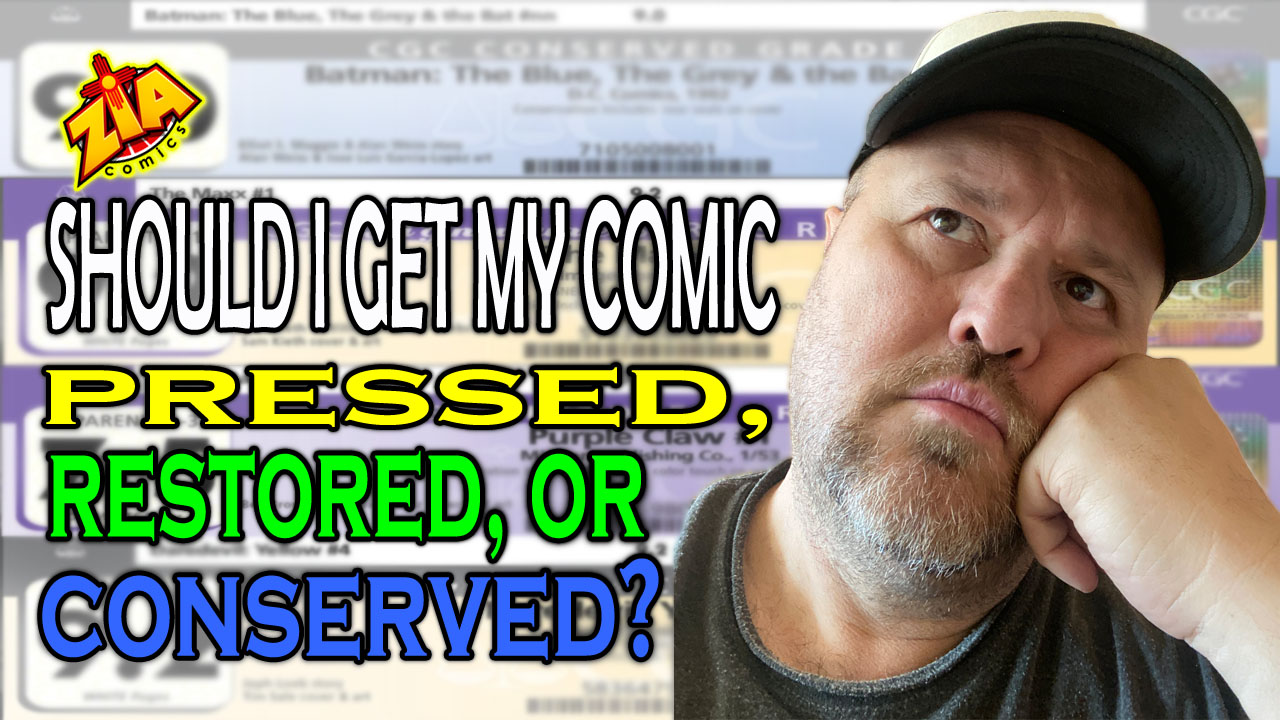 Should I Press, Restore, or Conserve my...