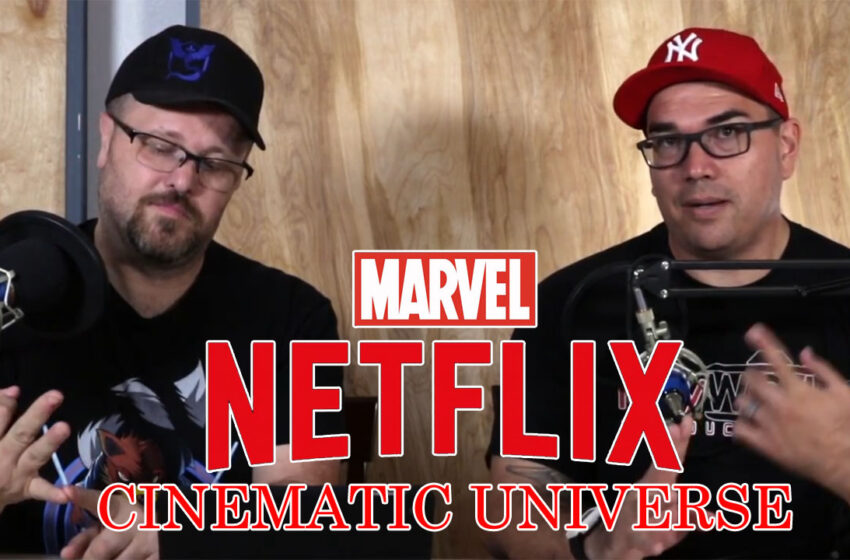 Netflix has done a bang-up job bringing the Marvel characters to prominence on their streaming service. They took some of the lower tier characters and made them household names.

It all started with Daredevil. Daredevil on Netflix was absolutely amazing. That series opened the door for all the follow-ons. Jessica Jones, Iron Fist, Luke Cage, Punisher, and the big team up of Defenders.

Even the lowest rated of the Netflix Marvel series are better than a lot of the movies. Still haven’t watched all of Iron Fist season 2 yet, but it is on the list. I actually enjoyed Iron Fist season 1 so this season should be a marked improvement.

What do you think about the Netflix Marvel series? Let us know in the comments below.