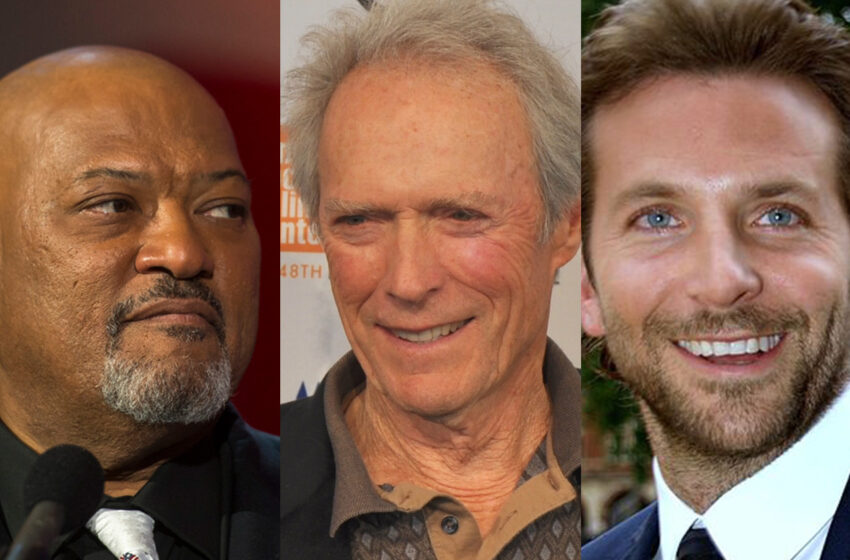 According to the Film Las Cruces website, officials with the organization have been working to bring the new Clint Eastwood movie “The Mule” to Las Cruces, to film scenes  in late July.

It started with a phone call by the New Mexico Film Office to Las Cruces and other communities looking for locations needed by the film.

Film Las Cruces Liaison Jon Foley took the reins of the project, helping find exactly what producers were look for, and landing the project for Las Cruces.

Since then, Foley has been working to help facilitate production needs and get the word out about local actor and crew opportunities.  This support has included intensive location scouting, assistance with production logistics, and facilitating the recent casting call held at the Film Las Cruces Studios.

Foley and Film Las Cruces are excited for the exposure and opportunities the Eastwood film will bring to Las Cruces.

“As the Film Liaison for Film Las Cruces, we work hard to showcase the many unique locations and assets of filming in and around Las Cruces,” said Jon Foley. “Securing a high profile film from one of America’s legendary actors and film makers is extremely rewarding. Our goal is to continue to attract great film projects to our region.”

President of Film Las Cruces, Jeff Steinborn, touted the impact the film will have on local small businesses and people wanting to work in the film business.

“Large film productions employ good size crews and spend money at a wide array of local businesses. This film production will likely fill over 1,000 hotel room nights, and spend thousands of dollars at local restaurants and other vendors. Additionally local people will get hired to work on the crew and become background actors. It’s a great example of the economic impact we can have if we work hard to recruit more film production to our region.”