A new initiative called Paleta Power will be hitting the streets of El Paso, offering free popsicles and graphic novels; with only one catch: opinions and solutions will be exchanged.

For those who may not know, a paleta is popsicle on a stick and a paletero is a mobile vendor of paletas.

According to Paleta Power Project Director and El Paso resident Amanda Formica, “We want to find out what issues are most important to people, help them understand how they can make a difference, and use the information we collect to make it easier for people to participate in the civic process.”

When residents walk up with friends and family to a Paleta Power Paletero, they vote for their favorite flavor, and the majority flavor wins.

Volunteers will also want opinions about how those persons would improve their neighborhood, with a short survey that includes questions like “What issues would motivate you to vote?” and “You have just been elected Mayor of El Paso; what’s the first decision you make”

On May 2, County Commissioner David Stout read a resolution of support for Paleta Power from the Commissioner’s Court, as well as a similar resolution passed by Senator Jose Rodriguez at the Texas State Senate.

Senator Rodríguez, states, “Our office is excited to partner with Paleta Power and any initiative that encourages civic engagement. We hope to incorporate it into our Student Voter Initiative, because all voters should have a voice.”

El Paso’s voter turnout among registered voters was 21% in the March primary election. Texas ranks 50 out of 50 among U.S. states for voter turnout. El Paso County ranks among the lowest in voter turnout for counties in Texas.

Paleta Power organizers believe that not only can we can change that statistic, but “we have the opportunity to make it easier through individual choice and local policy change and planning to set a standard for majority minority communities around the U.S. It’s time we showed off how great El Paso and El Pasoans are and what we believe! I never voted before in my life, but after getting involved with this project, I am going to in November” says Ruben Chang, Paleta Power Artistic Director and business sponsor.

Organizers invite the public to get involved by attending the first El Paso Civic Participation Collaborative meeting on Thursday, May 12 at 1pm at Café Mayapan or going to their next volunteer training on Wednesday, May 18, 5-7pm at the Glasbox, 210 Poplar St. To find out where you can get your free popsicle and vote for your favorite flavor, visit www.votepaleta.org 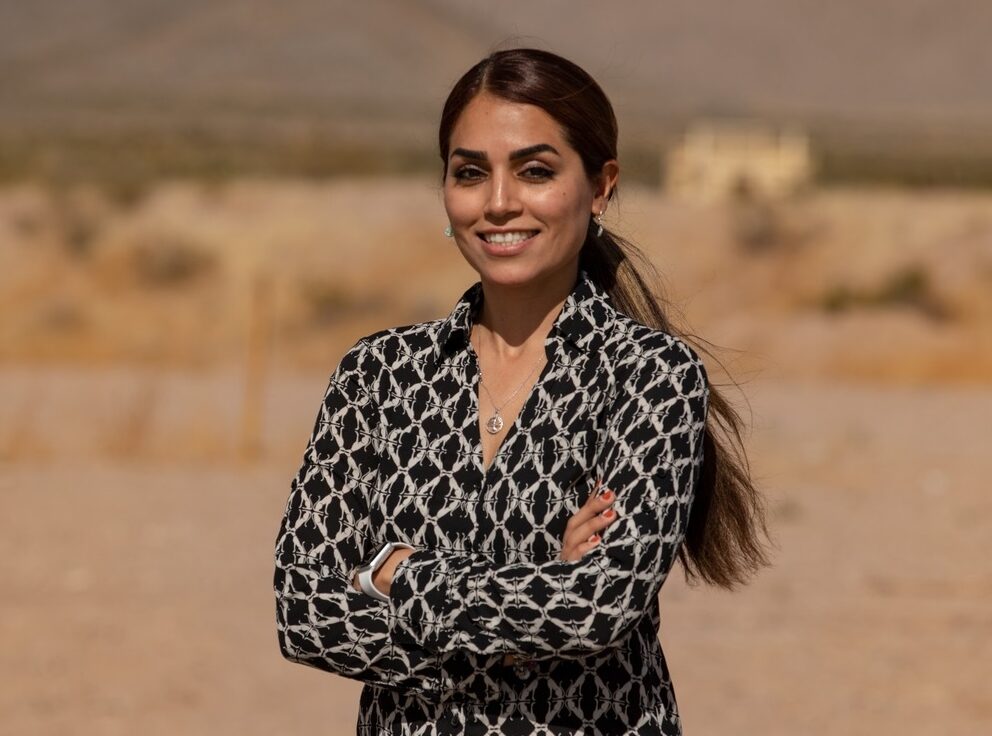