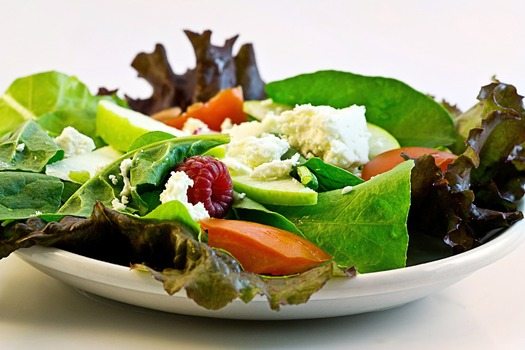 SANTA FE, N.M. – Health officials in New Mexico say childhood obesity in the state has decreased by 16 percent over the past five years, both in kindergartners and third graders.

Despite the progress, however, the state’s Department of Health says that means more than one-in-three third graders and one-in-four kindergarten students is still overweight or obese.

“Our work in Healthy Kids New Mexico, where we increase and expand opportunities for children to shape behaviors around healthy eating and physical activity where they live, learn and play, is making a contribution,” she says.

Condon says the program takes several approaches to educating children, such as introducing them to a variety of fruits and vegetables, helping them learn how to make salads at school, and encouraging them to “eat healthy” at home.

Condon says the obesity rate for adults also is high in New Mexico, so the state has expanded its obesity prevention program to include communities and neighborhoods.

One of the goals is to improve the ability of lower-income families to purchase or grow healthy foods.

She says seeing some proof that obesity rates are leveling off a bit is real progress.

“It’s encouraging,” says Condon. “It gives us motivation to continue to pursue the effort of slowing the rate of obesity.”

She adds in 2015, the state more than doubled the reach of its “Healthy Kids, Healthy Communities” program, to 18 counties and six tribal communities. 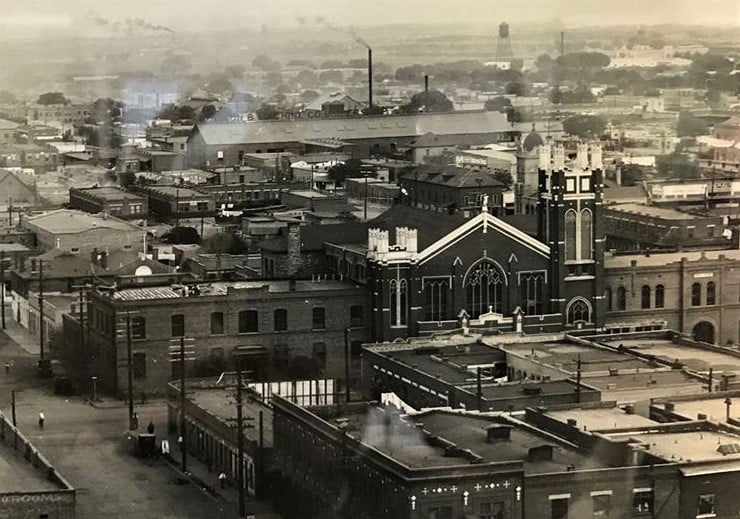 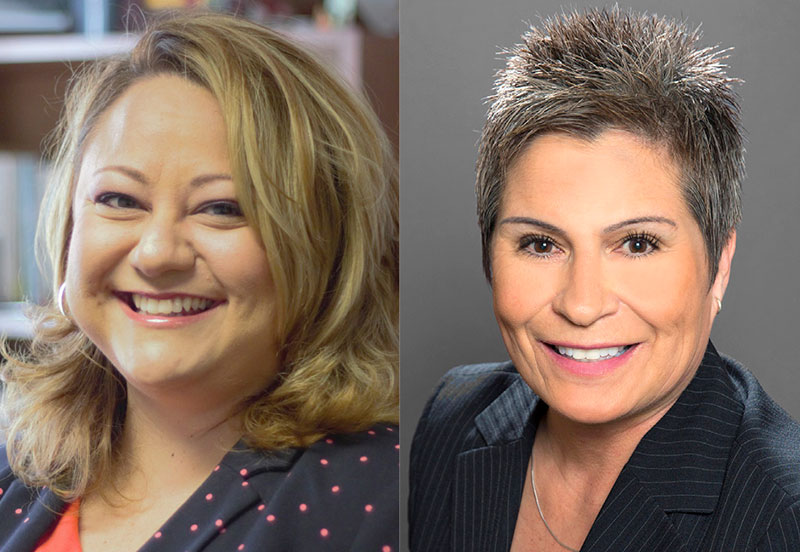