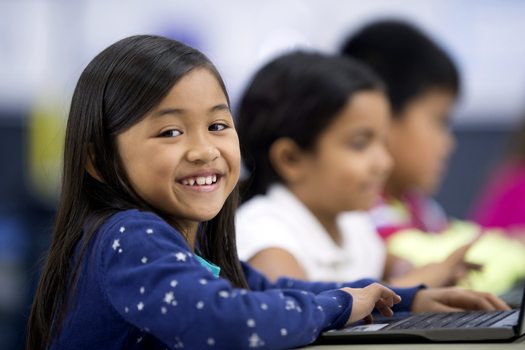 FE, N.M. — New Mexico retains its dismal ranking of 49th out of 50 states for children’s well-being, according to the 2016 Kids Count Data Book.

It’s the third year in a row that New Mexico has come in next-to-last on the basis of 16 indicators — covering economic well-being, education, health, family and community. Despite the overall ranking, said Veronica García, executive director of New Mexico Voices for Children, the state is showing progress in some areas.

“We moved up from 48th to 44th in the health domain,” she said. “That, I believe, is due to the Medicaid expansion, which drew in 35,000 children who were eligible but not enrolled. This tells us that public policies can make a real difference.”

García said other key areas of improvement include having fewer kids living at or below the poverty line, more children with health insurance and a lower teen birth rate. She said the areas where New Mexico still ranks last include poor math proficiency and low high-school graduation rates.

García singled out New Mexico’s child poverty rate as the single most significant indicator affecting children’s well-being. She said decisions made by state leaders have put the children at a major disadvantage, forcing many to live in grinding poverty.

“We have, under two governors from two different parties, cut personal income tax at the higher levels,” she said. “We have given corporate income-tax incentives with the idea that it would create jobs. It’s a flawed and failed public policy.”

Until state leaders find the political will to increase taxes and raise revenue, Garcia said, the situation for children and their parents is unlikely to change in New Mexico.

The Kids Count report is published annually by the Annie E. Casey Foundation. New Mexico statistics are online at nmvoices.org, and the full report is at aecf.org.