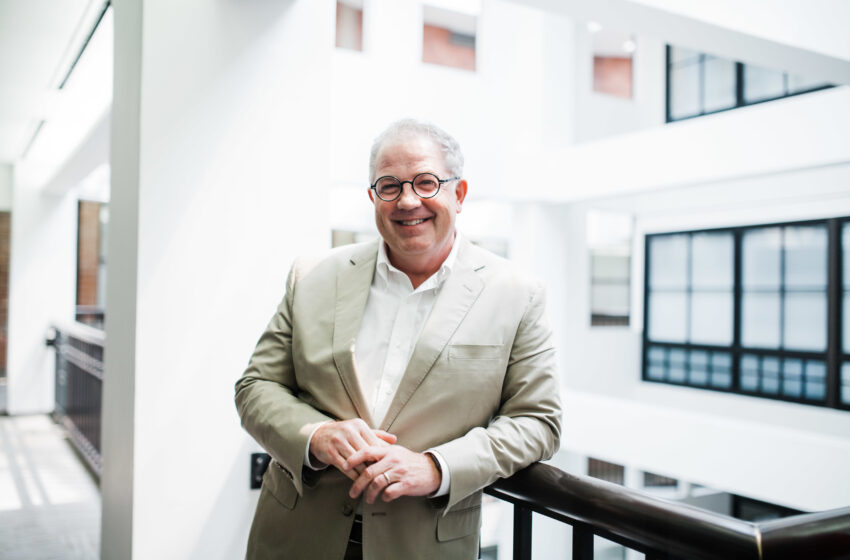 David Jerome has been named President and Chief Executive Officer for the Greater El Paso Chamber of Commerce (GEPCC).  The announcement came Thursday morning following a staff meeting and during a press conference.

Jack Chapman, 2017 Board Chair of the GEPCC, and Steffen Poessiger, incoming Board Chair, made the announcement and introduced Jerome to members, investors, and staff.

“Today is a momentous day for our organization, as we are welcoming a new CEO with unmatched operations and development experience.  David is a visionary and a strategist and has already proven himself as an agent for change in our community,” said Chapman.  “We look forward to watching the Greater Chamber thrive under his leadership.”

Speaking of the former CEO, Chapman said, “The board wishes Richard Dayoub a fond farewell and we thank him for his 13 years of service.”  Dayoub’s contract ends at the end of December.  Jerome will begin on December 14th.

Jerome comes to the Chamber with over 20 years of experience in a range of fields.  Most recently, he served as Vice President of the Medical Center of the Americas (MCA) Foundation.  Prior to that, Jerome worked extensively in executive roles abroad with General Motors Korea (Seoul), General Motors Asia Pacific (Singapore), General Motors Overseas Company (Singapore), Anheuser-Busch InBev (Brussels), Intercontinental Hotels Group and RAK & Co., both in London.

He also served as Director of Corporate Affairs and Public Policy for General Motors Corporation in Detroit.  Jerome has been published in the Hotel Business Review multiple times and served as an organizer, curator and coordinator for TEDxElPaso in 2016 and 2017.

From 2004-2014 Jerome was a Visiting Practitioner at the Harvard Kennedy School of Law and at Cornell University he was a Distinguished Lecturer in 2008 and a member of the faculty from 2012-2015.  While working in the hotel industry in 2013, Jerome earned a U.S. Patent for his program on More Efficient Building Design, Construction and Operations.

That same year, he was presented with the Game Changer Award by Business in the Community in London.  Here in El Paso he has served as the Chairman of the Marketing Committee for the GEPCC where he was instrumental in guiding the Chamber’s image and launching the new website.  He also sits on the Board of Directors for The Hub of Human Innovation.

Jerome earned a Juris Doctor degree from Washington College of Law and is a graduate of the Senior Leaders Program at Columbia Business School.

When asked about his forecast for the Chamber, Jerome responded, “It is very exciting to consider where business in El Paso will be in ten years.  We are a smart, hard-working and growing city that is strategically positioned next to one of our most important global trading partners.  We have an outstanding Chamber and we have every reason to be optimistic from both a business and community perspective.” 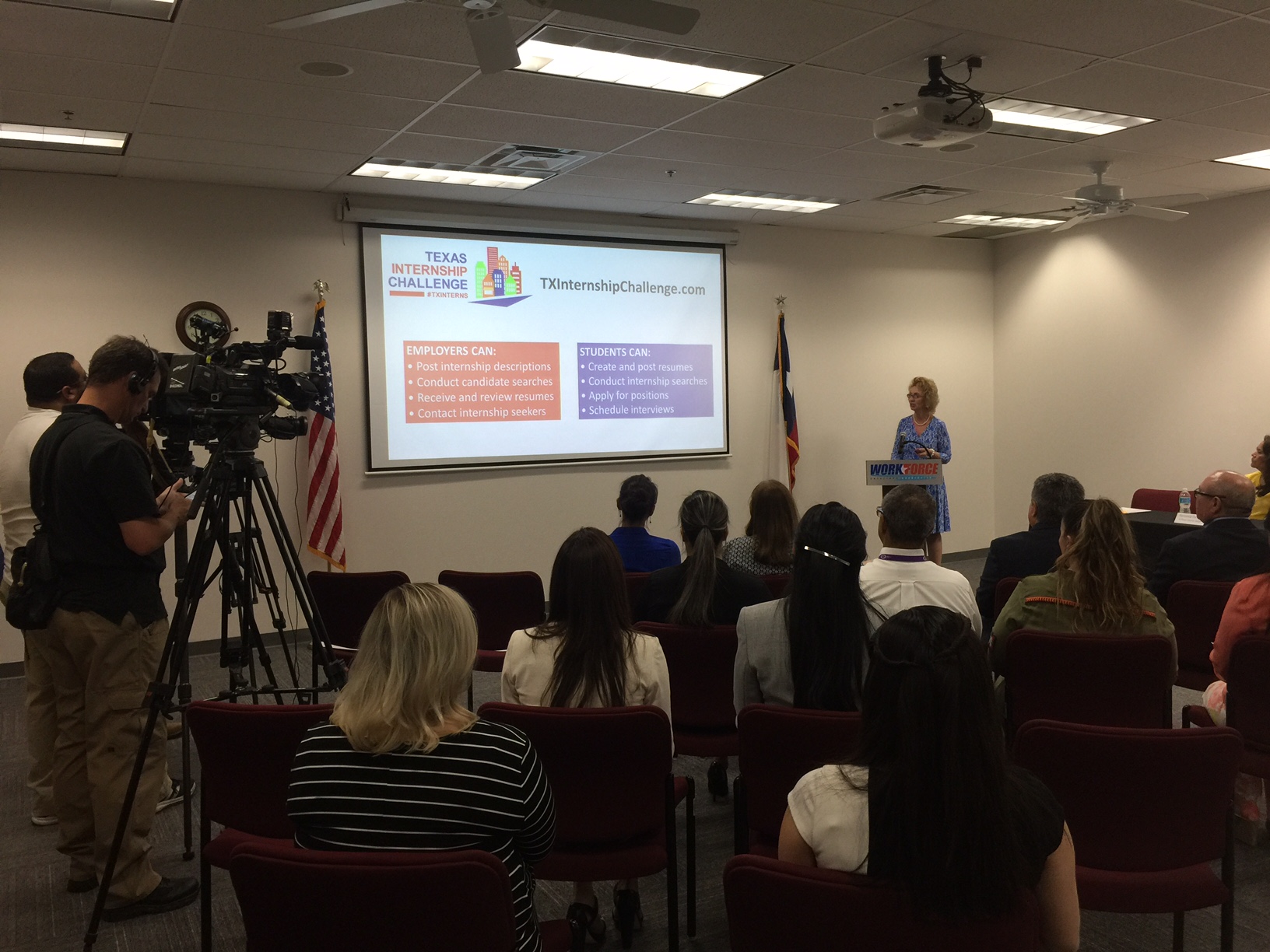